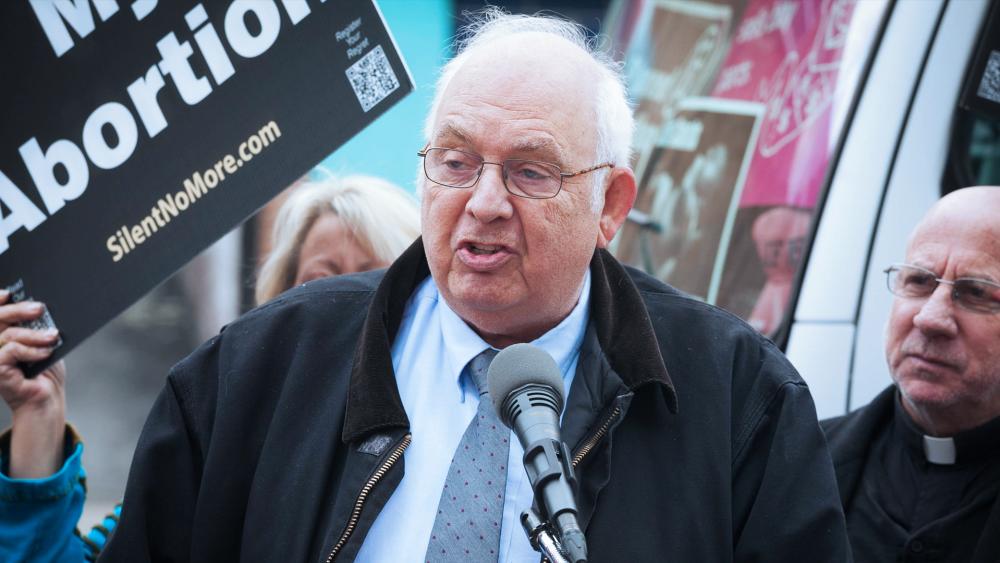 Pro-life advocate Jim Sedlak spent his life “fighting the evils of abortion and the culture of death” and according to those closest to him, he spent the last minutes of his life exposing the dark side of Planned Parenthood.

The 78-year-old died Monday, January 10, 2022, ahead of completing a soon-to-be-released report by the American Life League exposing the operations of the abortion giant.

“When I worked at Planned Parenthood, their greatest threat was one humble man named Jim Sedlak,” explained pro-life advocate and former Planned Parenthood clinic director, Abby Johnson. “They were terrified of him.”