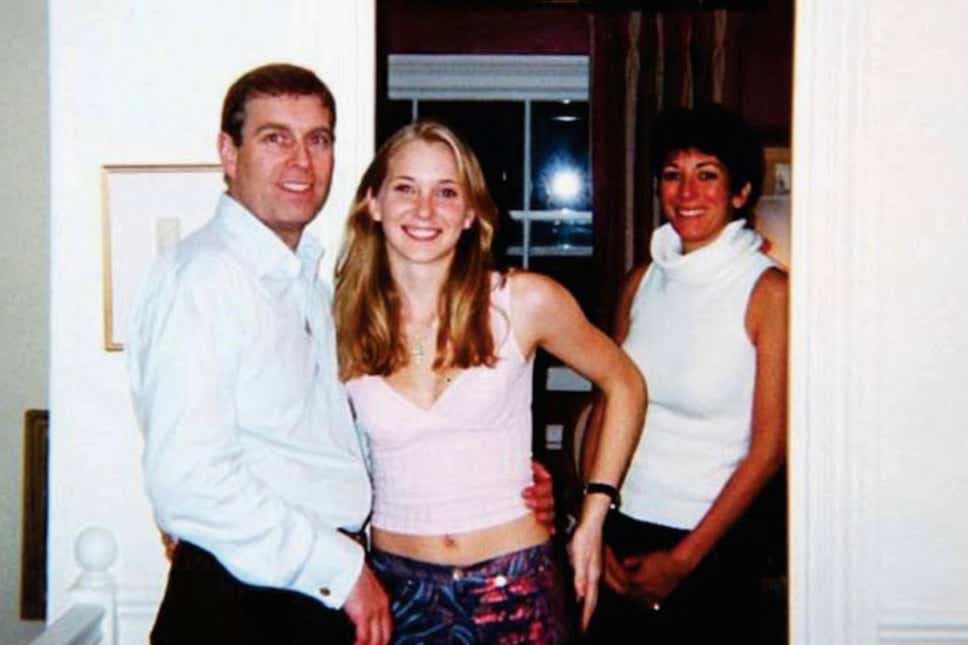 Prince Andrew will sensationally face a court battle with his rape accuser Virginia Roberts Giuffre, a judge has ruled today.

The Duke of York failed in his attempts to stop the case after he was sued for allegedly sexually abusing his accuser when she was just 17.

The bombshell ruling represents a hammer blow to the royal who has strenuously denied allegations made by Ms Giuffre.

Her allegations have dogged Andrew, 61, since she first made them in 2011, when the now infamous photograph emerged of him with his hand around her emerged.

His reputation is already in tatters over questions over his friendship with paedophiles Jeffrey Epstein and Ghislaine Maxwell, who was recently convicted of trafficking girls for him to abuse.