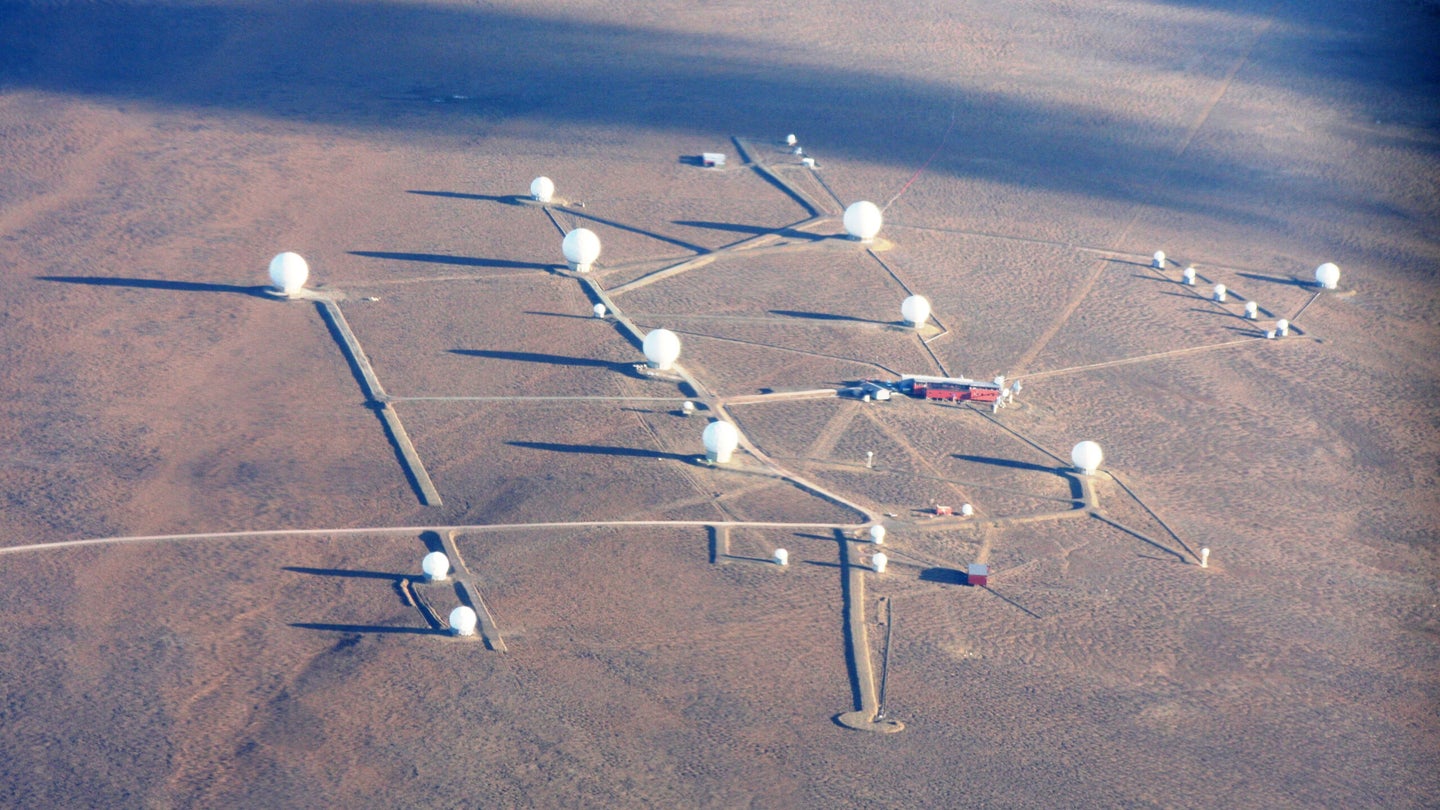 An undersea fiberoptic cable located between mainland Norway and the Svalbard archipelago in the Arctic Ocean has been put out of action in a still-mysterious incident. The outage on the subsea communications cable — the furthest north of its kind anywhere in the world — follows an incident last year in which different cables linking an undersea surveillance network off the Norwegian coast were severed, a story that we covered in detail at the time.

The latest disruption involves one of two fiberoptic cables that enable communications between the Norwegian mainland and Norwegian-administered Svalbard that lies between the mainland and the North Pole. The outage occurred on the morning of January 7, but was first widely reported yesterday. The extent of the damage is not clear from the official press release from Space Norway, the country’s space agency, which maintains the cables primarily in support of the Svalbard Satellite Station (SvalSat), but it is significant enough that it is expected to require the services of an ocean-going cable-laying vessel.

In addition to the SvalSat facilities, the fiber-optic cables provide broadband internet to Svalbard. The SvalSat site consists of more than 100 satellite antennas on a mountain plateau and is the largest commercial ground station of its kind.

Being located between mainland Norway and the North Pole means that SvalSat is in much demand with operators of polar-orbiting satellites, being one of only two ground stations from which data can be downloaded from these types of satellites on each of the Earth’s rotations.

Space Norway, which operates the undersea cables, confirms that the second is still functioning normally, but the loss of the first means there is now no redundancy available until repairs can be made.