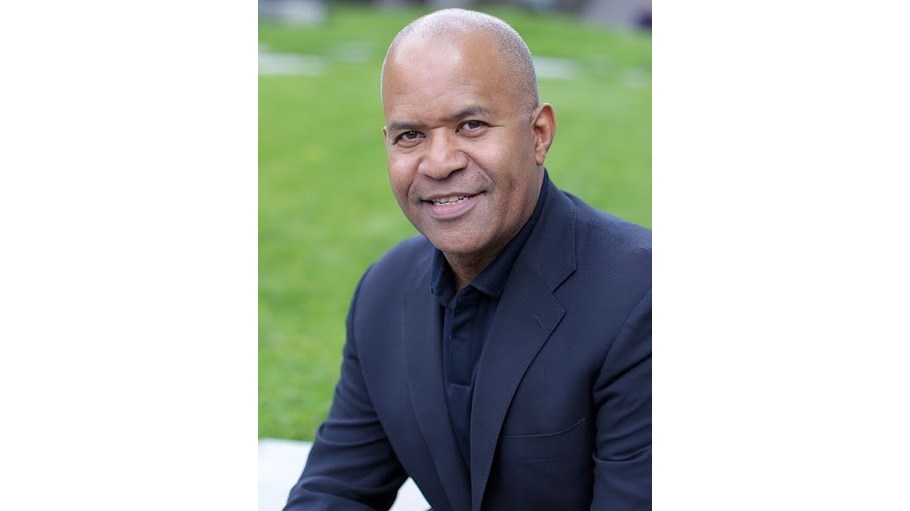 The Propel Center, the global HBCU technology and learning hub intended to level the playing field and open greater doors of opportunity for their students, has announced the naming of respected social entrepreneur and education advocate Gene Wade as chief executive officer.

Wade most recently served as Founder and CEO of Honors Pathway in Oakland, California, a social venture that enabled low-income students to attend their first year of college at no cost while receiving over 500 hours of in-person coaching and mentoring. He also serves on several non-profit boards, including the Pahara Institute, Portal Schools, and Make-A-Wish Greater Bay Area, ideal foundations for his new role with Propel Center.

Over his 25-year career, Wade also co-founded and led several entrepreneurial social ventures, including UniversityNow, which developed a self-paced online learning management system designed to lower the cost of higher education that was acquired and is currently serving hundreds of thousands of online students; Platform Learning, which developed a network of free after school tutoring programs that served over 50,000 students; and LearnNow, the first national network of public charter schools founded and led by African Americans.

Before cementing his name as one of the nation’s foremost education entrepreneurs, Wade worked as a corporate attorney. He is the holder of an M.B.A. degree from The Wharton School, a J.D. from Harvard Law School and earned his B.A. degree from Morehouse College.