Divorce Is Very Bad News for Men’s Health as Study Reveals Men Who Live Alone for More Than Seven Years Are More at Risk of Early Death, Heart Attacks and Dementia 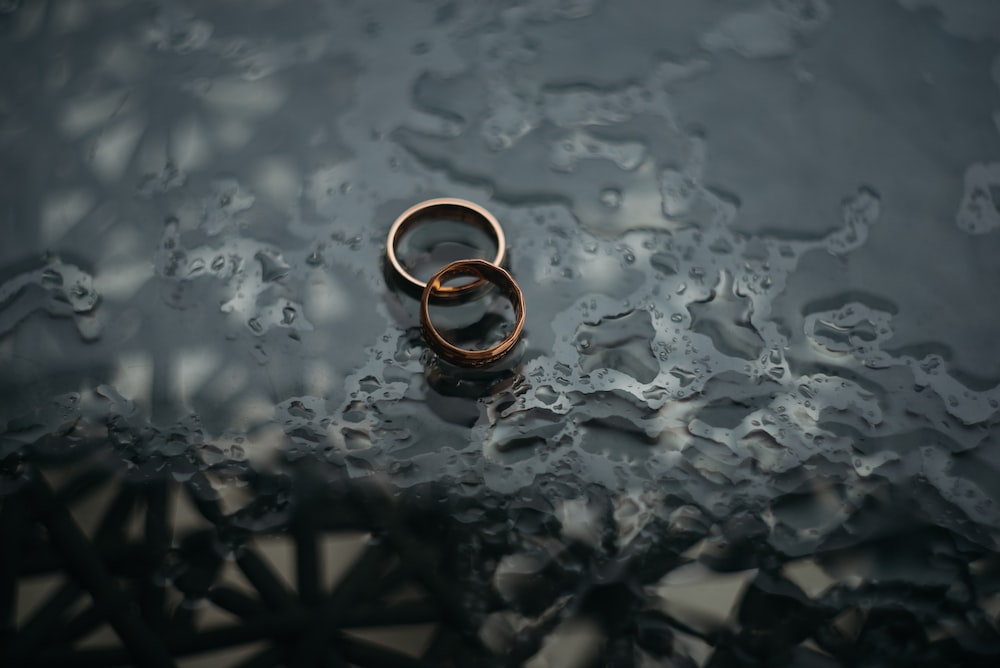 Divorce and living alone could lead to ill health and death for middle-aged men.

Those who live alone for more than seven years, and see at least two of their relationships end, have higher levels of inflammation in their body.

This biological response to stress is linked to dying earlier, hardened arteries, heart attacks, strokes, cancer and dementia. A study of more than 4,800 people aged 48 to 62, published in the Journal of Epidemiology and Community Health, tracked their divorces and break-ups and how long they spent living alone between 1986 and 2011.

This may be because middle-aged women, compared with men of the same age, typically have larger friendship groups offering more emotional support, which helps prevent stress from affecting their health.

Men, who may live more unhealthily after divorce, had 17 per cent higher levels of two chemicals in their blood which indicate inflammation – interleukin 6 and C-reactive protein – than those who were in a steady relationship.