Kazakhstan Intelligence Chief Who Was Hunter Biden’s ‘Close Friend’ and Posed With Him and Joe Is Charged With Treason During Protests That Have Seen 160 Killed and 8,000 Arrested 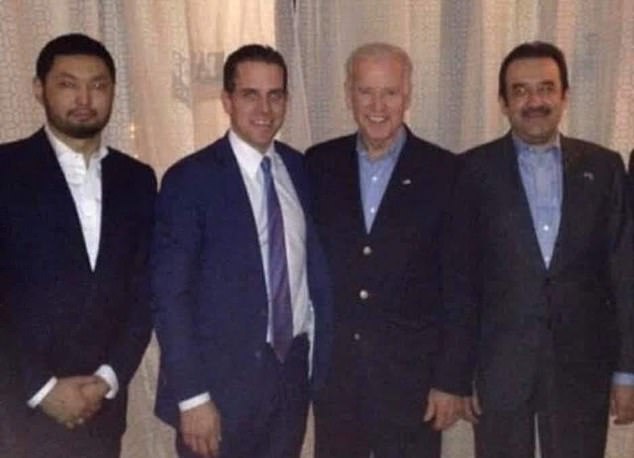 Massimov was arrested on Thursday, his own agency announced over the weekend, toward the end of a week of bloody protests sparked by a virtually overnight spike in fuel prices.

On Wednesday he was fired from his role heading the Kazakhstan National Security Committee by President Kassym-Jomart Tokayev. He previously served as the country’s prime minister from 2007 to 2012 and again from 2014 to 2016.

Hunter and Massimov reportedly became friendly when the then-vice president’s son served on the board of Ukrainian energy company Burisma and Massimov was in his second stint as Kazakh prime minister.

The pair met up in Kazakhstan sometime in 2014 to discuss a potential energy deal, emails obtained from Hunter Biden’s laptop reveal. Hunter allegedly skipped out on his Secret Service detail for the private get-together.

It was in 2016 that the president’s son called Massimov a ‘close friend.’