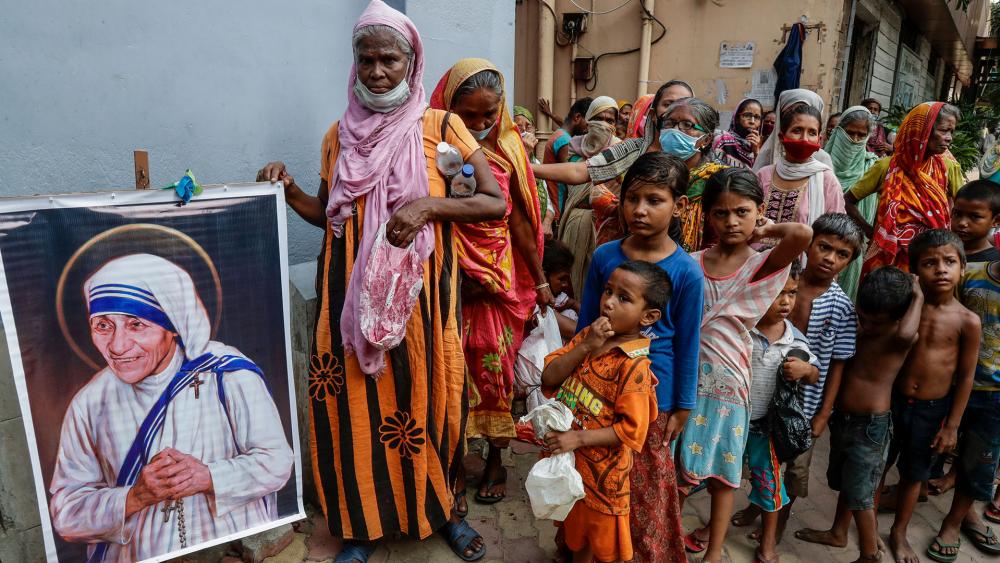 India’s government is reversing an anti-Christian move it made a few weeks ago and is now allowing Mother Teresa’s charity to receive foreign funds once again. Hindu hardliners had blocked it saying the Catholic organization did not meet conditions under local laws.

Derek O’Brien, a lawmaker from the opposition Trinamool Congress party, has tweeted that Missionaries of Charity (MoC) was back on the list of approved associations after its license to receive funds from foreign contributions was restored.

Missionaries of Charity found out on Christmas Day that its application, which allows it to receive financial assistance from abroad, was not considered by India’s Ministry of Home Affairs (MHA) due to “adverse inputs,” The Guardian reported.

The move by India’s MHA drew strong criticism on social media, with parliament leader P. Chidambaram referring to the rejection as “shocking.”