In Addition to Sinfulness and Unfaithfulness, Churches Are Dying Due to Friendlessness as Well According to Mike Frost 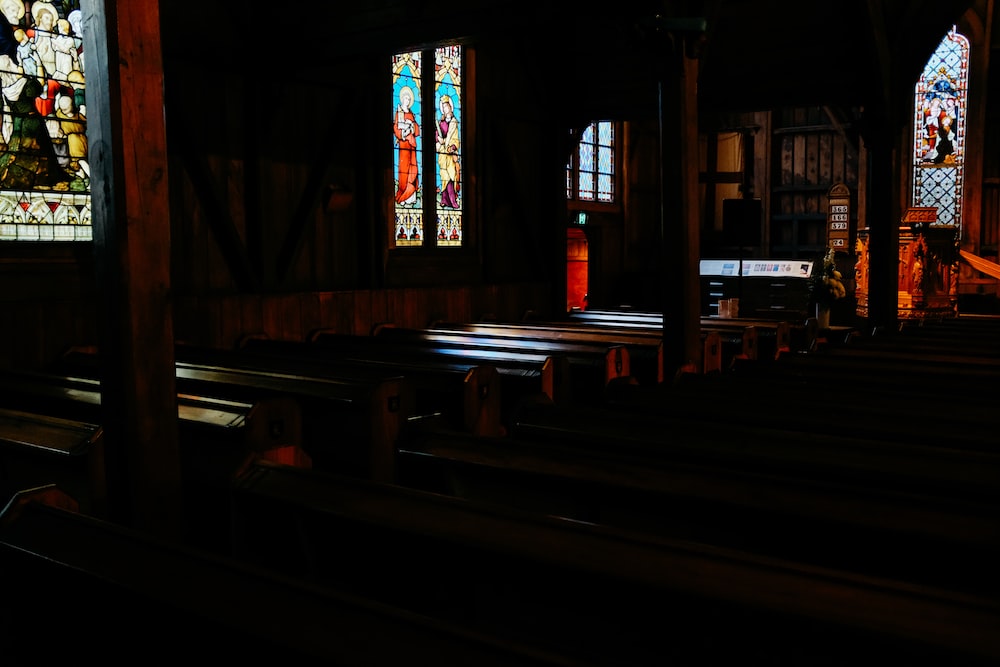 I’ve lost count of the number of Christians who’ve told me they either stopped attending church or left their church to join another one because they couldn’t make any friends there.

They report that the church people were friendly enough. They were hospitable and welcoming.

As one person told me, “They’re nice to you, but no one becomes your friend.”

And it hurts when all that friendliness leads only to friendlessness.

In the 1950s, sociologist David Riesman coined the term “the lonely crowd”, in part to describe collectives of people who live according to common traditions and conforming values, but who barely know or like each other. I fear the church is in danger of becoming just such a lonely crowd.