Former First Baptist Church Minister Timothy Wells of the City of Wylie in Collin County, Texas, is Charged With Sexually Assaulting A Child 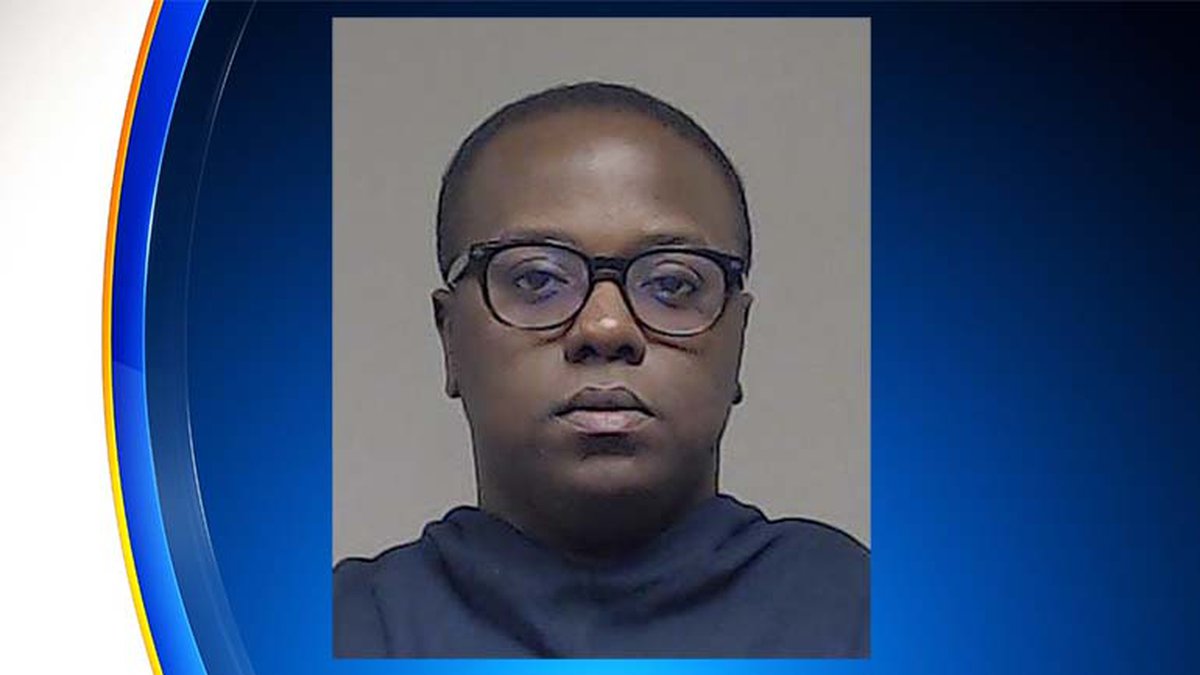 WYLIE, Texas (CBSDFW.COM) – A former minister of a Wylie church was arrested on Friday, Jan 7 on a charge of sexually assaulting a child after accusations surfaced last month.

On Dec 12, 2021, a staff member of the First Baptist Church of Wylie contacted the Collin County Sheriff’s Office to report another staff member for alleged sexual assault.

During their investigation, the Sheriff’s Office investigators identified a 15-year-old girl who disclosed that she had been inappropriately touched by First Baptist Church of Wylie Junior High Minister Timothy Wells.

Wells had been an employee of the church since January 2019. He was immediately placed on leave and his employment was later terminated.

Sheriff’s Office investigators obtained a warrant for Timothy Wells’ arrest, charging him with indecency with a child by sexual contact, a second-degree felony. Wells turned himself into the Collin County Detention Facility where he was booked and is being held in lieu of a $25,000 bond.

Sheriff’s Office investigators are asking for anyone with information regarding this investigation or other possible offenses involving Timothy Wells to contact the Collin County Sheriff’s Office at 972-547-5350.