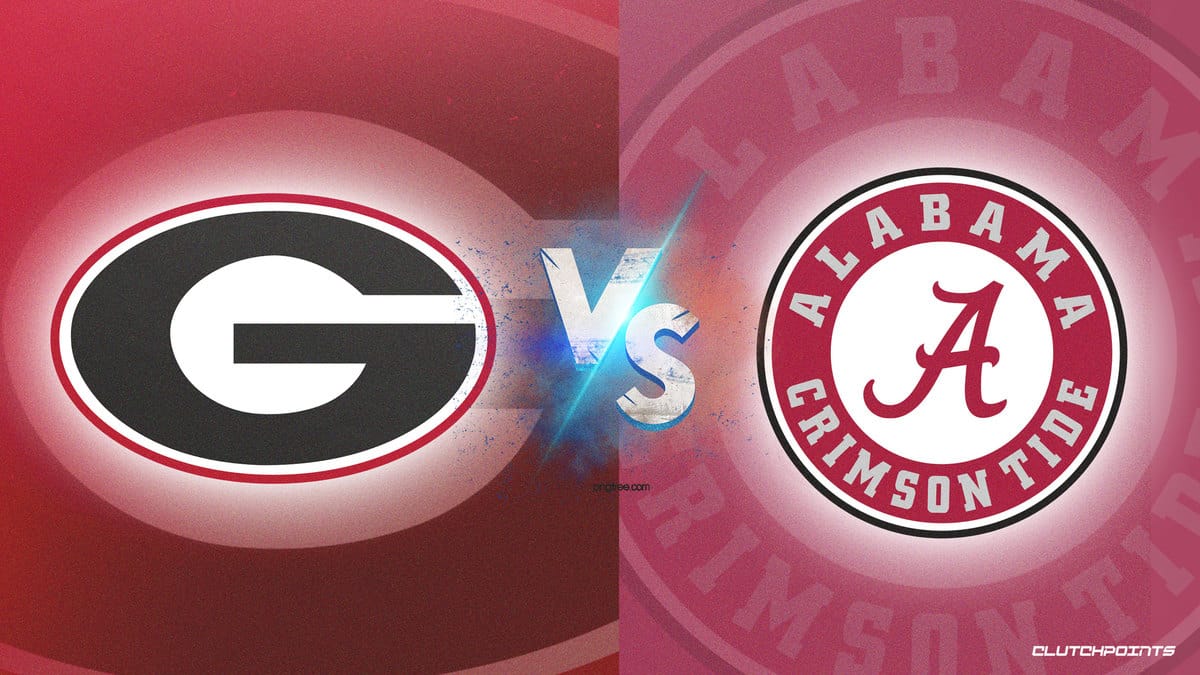 Facing the defending national champions and a bevy of unfortunate recent history, the Georgia Bulldogs are refusing to lay down for rival Alabama in the College Football Playoff championship game on Monday night in Indianapolis.

The Crimson Tide holds a 9-6 third-quarter lead after the Bulldogs blocked a 48-yard field goal attempt by kicker Will Reichard.

That deficit represents a dramatic improvement for Georgia, which lost the SEC championship game to Alabama, 41-24, on December 4 — the school’s seventh consecutive defeat to coach Nick Saban’s team.

Although both offenses had their chances over the first two quarters on Monday, neither managed to break into the end zone, as Reichard went 3-for-3 on field goal attempts. Meanwhile, his Bulldogs counterpart, Jack Podlesny, made both of his kicks, including a 49-yard attempt in the second quarter that cut Alabama’s lead to three.

Five weeks after Alabama once again asserted its dominance, the Bulldogs drag the weight of a seven-game losing streak against the Tide and a 41-year national title drought into a rematch at Lucas Oil Stadium.

The Crimson Tide, on the other hand, are seeking a seventh national title in the last 13 years.

‘Bama quarterback and Heisman Trophy winner Bryce Young picked up where he left off against the Bulldogs defense, which he torched for 421 yards and three touchdowns in the SEC title game. On Monday, Young completed 15 of his first 26 passes for 206 yards in the first half, including a 61-yard completion to tight end Cameron Latu and a 40-yard connection to wide receiver Jameson Williams, who suffered a knee injury on the play.

But Georgia quarterback Stetson Bennett wasn’t been far off in the first half, completing 11 of 17 passes for 127 yards, including a 52-yard connection to receiver George Pickens.