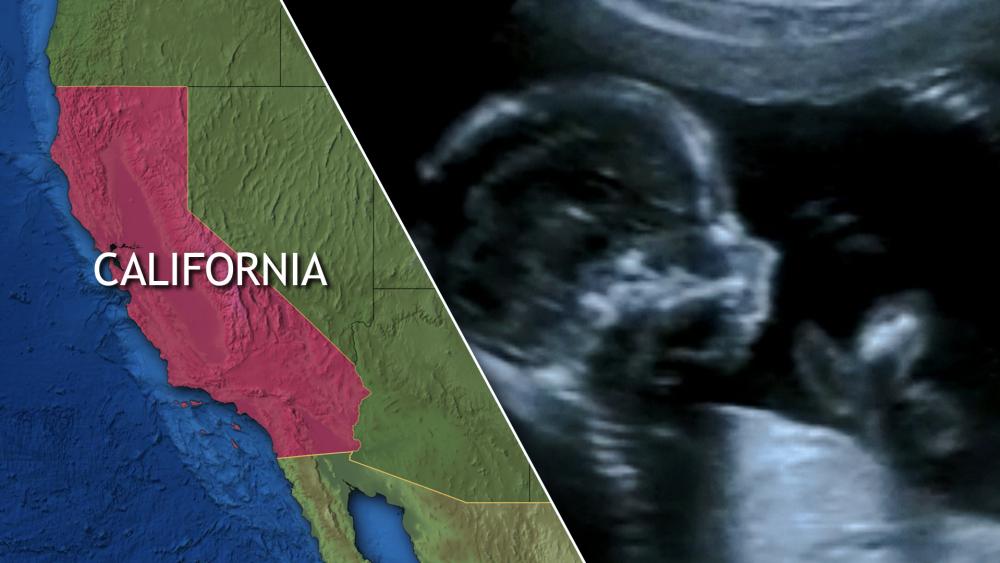 California is moving to dramatically expand and fund the number of abortions performed in the state. Its motivation: the possibility of the Supreme Court overturning Roe v. Wade this summer.

If the court overturns Roe, the issue of abortion would then be regulated by the states. California is nationally known for its abortion-friendly laws and policies and is positioning itself to serve as an abortion sanctuary for women in states that would implement abortion bans in a post-Roe America.

The state’s Future of Abortion Council, led by Senate President pro-Tempore Toni Atkins, Planned Parenthood, and other abortion leaders, says abortions in California could increase exponentially in such a scenario.

In a late December report, the council cited Guttmacher Institute statistics showing the number of out-of-state women driving to California for abortions could increase from 46,000 to 1.4 million – close to a 3,000% spike.

It’s a trend the council welcomes. Atkins said she hopes the state will “shape public policy so that California can keep forging ahead along the path of progress and understanding and continue to serve as a beacon of hope for the rest of our nation.”