Uber Driver Stranded on I-95 Went Above and Beyond to Make Sure Scared Teen Passenger Got Home. His Kindness Didn’t Go Unnoticed 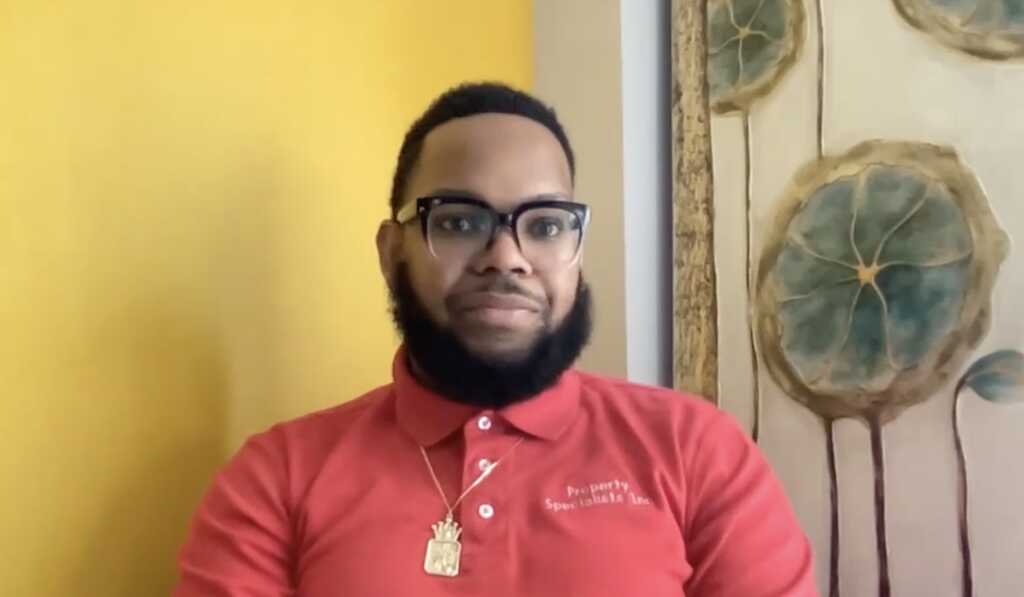 An Uber driver stranded on I-95 for five and a half hours Tuesday went above the call of duty in his harrowing journey to get his teenage passenger home to Williamsburg, Virginia, in the wake of a snowstorm that turned the interstate into a parking lot for more than 24 hours.

DaVante Williams, who is based in Washington, D.C., said his experience began around midnight Tuesday, when he picked up a teen girl from Union Station after her planned train trip home was canceled due to a derailment, according to WTTG-TV.

Stuck alongside hundreds of others on I-95 — including Sen. Tim Kaine (D-Va.) — Williams was about 20 miles into his roughly 150-mile trip with the teenager. Unaware of what was going on, the Uber driver said he initially thought the slowdown was likely just the result of a fender-bender — until the hours kept ticking by and no one moved.

Both Williams and his young passenger, who was frantic, called their loved ones to let them know what was going on. The Uber driver had a full tank of gas in his all-wheel-drive truck and had stored up some snacks and drinks.

He said his teenage rider was “very, very emotional.”

“She would call her mother or call her father here and there to communicate what was going on,” Williams told WTTG-TV. “She was overwhelmed, and I totally understood, because all she wanted to do was get home.”

The kind-hearted driver even spoke to the girl’s parents to assure them he was taking care of their daughter.

Davante Williams.
Greatest Uber driver ever.
He was stuck in the I-95 Virginia disaster with a teenage customer in his backseat.
He made sure she had water and crackers AND got her a hotel room when they finally got off the nightmare highway. Great interview @MarniHughesTV. pic.twitter.com/jiIOJWEMI4

Finally, at around 7:30 a.m. Tuesday, Williams was able to find a way off the freeway. Exhausted from the stressful night they endured, Williams booked a hotel room for the teenager so she could get some sleep and make alternative travel plans to get the rest of the way home.

The Uber driver offered to take the girl the rest of the way home at no charge. A family friend, though, came to pick up the teenager to drive her home to her family.

“I’m happy it was me that was her driver,” Williams said. “Any other driver, I’m not sure what would have happened. And based on her energy and her presence, I felt I was put there for a reason… to do what I did.”

What else?
Uber saw the story about Williams and shared it, writing: “Not all heroes wear capes.”

“Mr. Williams went above and beyond during this very stressful situation, and we thank him for his thoughtful actions,” an Uber spokesperson told WTTG-TV.

The ride-sharing service reimbursed Williams for the hotel room he bought for his young passenger.

In addition, Williams was offered a part-time job as a “lead driver” for Ride Alto, a service based in Washington, D.C., Dallas, Houston, Los Angeles, and Miami. While the details are still being worked out, it appears Williams has accepted the managerial role with the company, which brands itself as an “upscale ride-sourcing service.”