There’s a devil loose: 19-year-old cashier is shot dead in cold blood during her late shift at Harlem Burger King AFTER giving gunman $100 from drawer: Her mom says she is ‘racked with guilt’ for making her daughter work nights even though she was scared of ‘the 50 homeless people outside’ 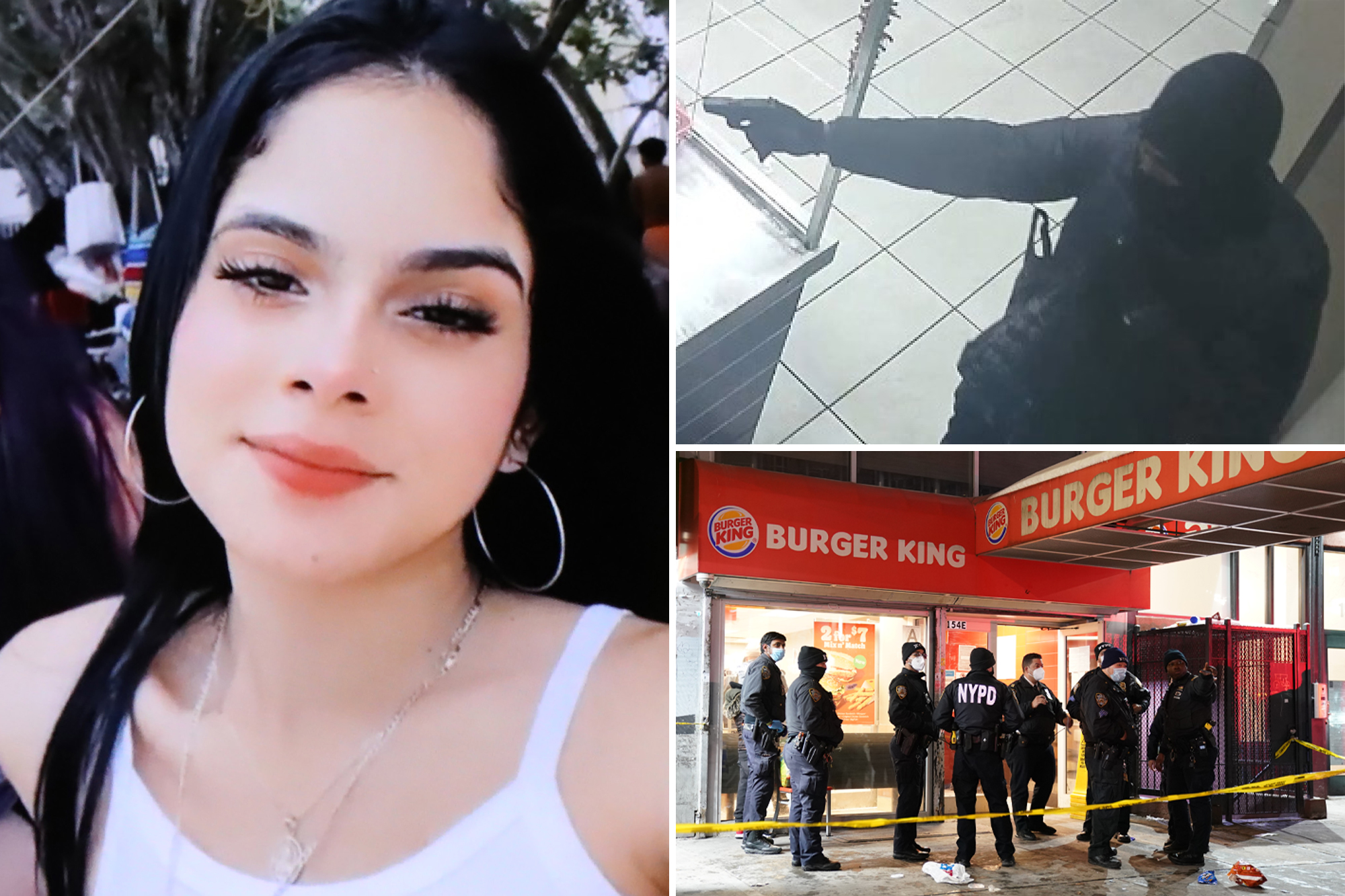 Kristal Bayron-Nieves, 19, was working as a cashier at the Burger King at 116th Street and Lexington Avenue in East Harlem early Sunday morning when an armed robber entered the restaurant at around 1 am. The gunman pistol-whipped a male customer before punching a female manager in the face. Bayron-Nieves, who just started the job three weeks ago, gave the robber $100 cash from the drawer, an eyewitness said, according to her mother. The criminal turned to leave, but turned around again and shot Bayron-Nieves in the torso, according to the New York Post. The teen was transported to nearby Metropolitan Hospital, where she was pronounced dead.