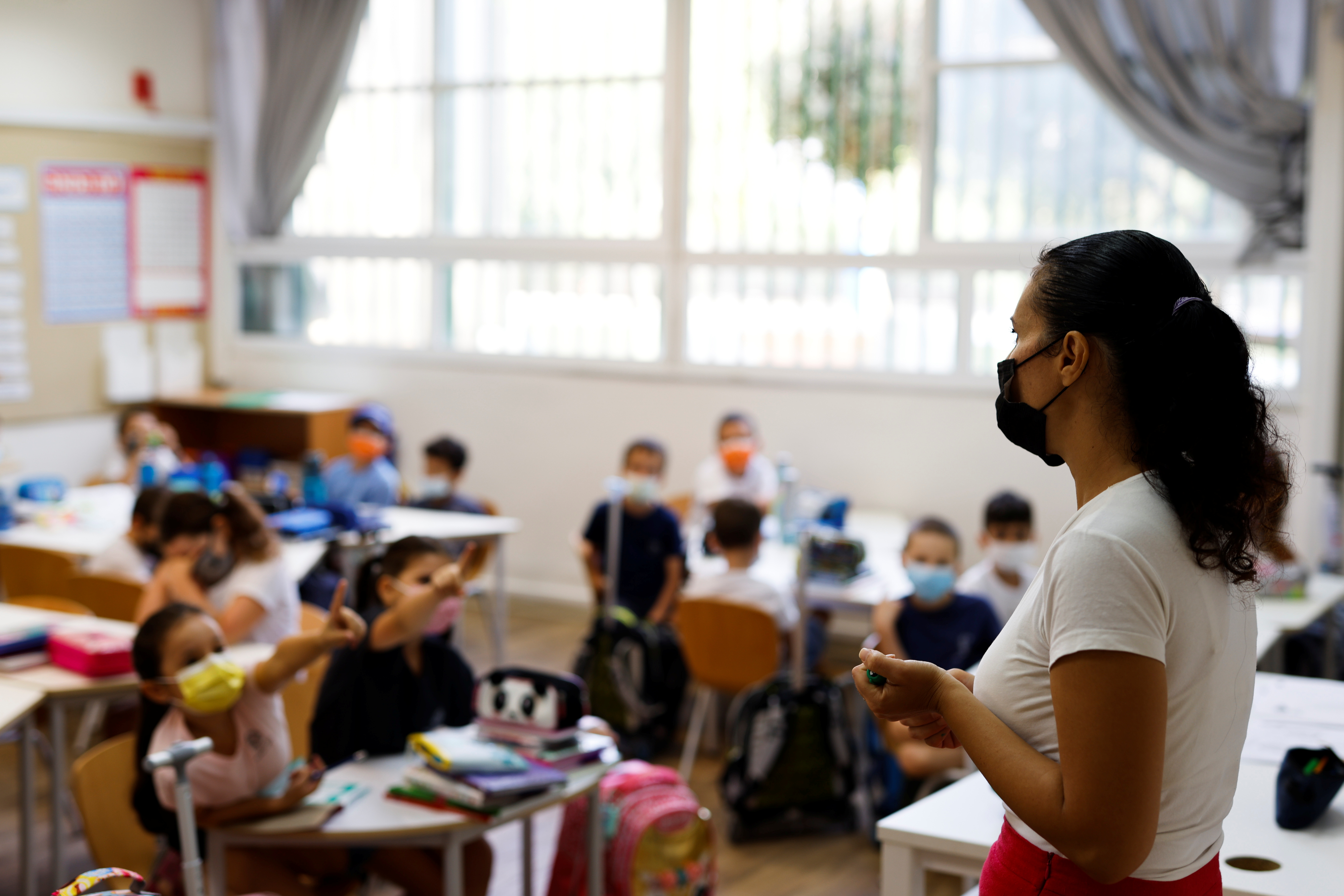 JERUSALEM, Jan 9 (Reuters) – Israel sought on Sunday to ease access to home COVID-19 tests after a decision to allow most vaccinated people to use the kits to decide whether or not to quarantine led to shortages in shops and complaints about high prices.

“We are mindful of the public’s distress,” Prime Minister Naftali Bennett said at the weekly cabinet meeting, announcing that every child in kindergarten or elementary school in Israel would be issued will three free kits in the coming days.

The government was also negotiating price reductions with major pharmacy chains, Bennett said, adding: “In any event, costs will come down in the near future because the market will be flooded with millions of kits that will arrive in Israel.”

The kits cost around 25 shekels to 35 shekels ($8 and $11) in Israeli stores, many of which have reported running out. Nachman Ash, director-general of the Health Ministry, told 103 FM radio that unit price should be no more than 10 shekels ($3).

With a surge in COVID-19 infections and hours-long queues at mandatory testing stations, Israel last week said PCR and professionally-administered antigen tests would only be required for people over the age of 60 or with weak immune systems. Other vaccinated people could now rely on home tests. read more

But there was some skepticism about efficacy.

Israel’s Channel 12 TV news reported that a Defence Ministry technology team had found that the kits missed 47% of confirmed COVID-19 carriers and had a false-positive rate of 37%. A ministry spokeswoman declined comment.

Salman Zarka, Israel’s pandemic-response coordinator, said self-testing and self-reporting would compromise efforts to track cases. “We will not know the scale of morbidity with the home antigen kits,” he told Kan radio.

Israel hopes new antiviral COVID-19 medications will help keep hospital admissions and severe cases down, even as daily cases are expected to rise to record highs in the coming weeks.

About 60% of its 9.4 million population is fully vaccinated, according to the Health Ministry. It began administering a fourth dose of vaccinations to high-risk groups last month.