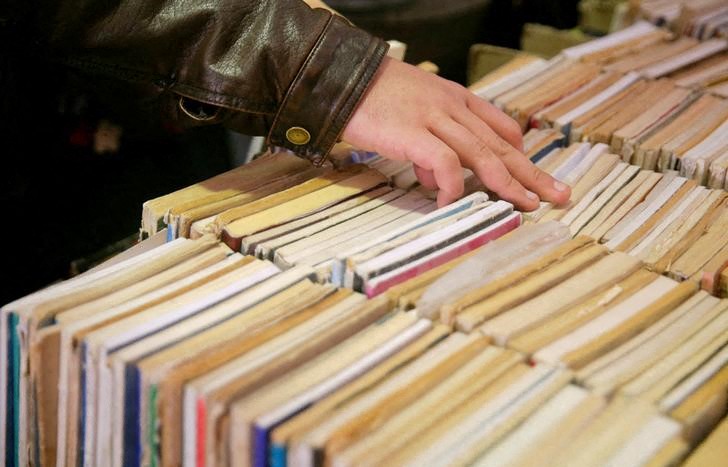 NEW YORK, Jan 7 (Reuters) – An Italian man working at Simon & Schuster in London pleaded not guilty in Manhattan to charges he stole unpublished manuscripts of hundreds of authors by impersonating editors and agents, hoping to claim the authors’ literary ideas as his own.

Filippo Bernardini, 29, entered his plea on Thursday before U.S. Magistrate Judge Robert Lehrburger in Manhattan, one day after his arrest upon arriving at John F. Kennedy International Airport.

Prosecutors said Bernardini, whose LinkedIn entry describes him as a rights coordinator, had since 2016 created fake email addresses and registered more than 160 bogus domain names to impersonate people and companies in publishing.

They said Bernardini would often replace a lower case “m” with an “rn” so that, for example, “simonandschuster” might appear as “sirnonandschuster.”

Rejecting a prosecutor’s request for detention, Lehrburger set Bernardini’s bail at $300,000, secured by the London home of the defendant’s partner, who attended the hearing. Bernardini will surrender his passport and submit to electronic monitoring.

Assistant U.S. Attorney Daniel Nessim had called Bernardini an “overwhelming” flight risk, and said the defendant had asked law enforcement upon being arrested, in substance, ‘I’m not a U.S. citizen, how could I be charged in the U.S?'”

But the defendant’s lawyer, federal public defender Hannah McCrea, said Bernardini could stay with a friend in Manhattan’s West Village, and his partner agreed to surrender his own passport for two months.

“This is a very humbling experience” for the defendant, McCrea said. “He intends to take it seriously.”

Simon & Schuster was not accused of wrongdoing.

In a statement, it said it was “shocked and horrified” by the accusations, and has suspended Bernardini.

“The safekeeping of our authors’ intellectual property is of primary importance to Simon & Schuster,” the publisher added.