Two Black Men File Lawsuit Against City of Columbus in Ohio, Alleging They Were Rejected from Police Training Academy Because of Their Race 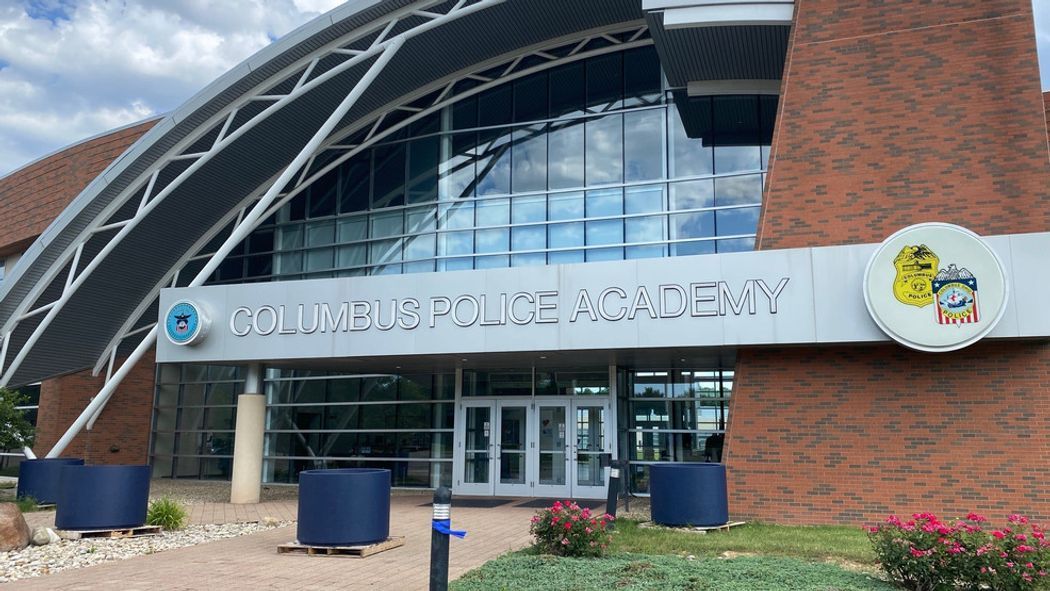 Two Black men filed a federal lawsuit Wednesday against the city of Columbus, saying they were not offered a spot in the Columbus police training academy because of their race.

The lawsuit, filed in U.S. District Court in Columbus, states that Moses Iverson, of New Albany, and Darren Kendall, of Cleveland, both applied to be Columbus police officers in April 2019.

But neither man was offered a conditional spot in the 134th recruit class at the James G. Jackson Columbus Police Academy. The lawsuit contends that white men with more-concerning backgrounds were offered spots over Iverson and Kendall because of their race.

In a statement to The Dispatch, the city’s Department of Public Safety said it could not comment on pending litigation.

“We can state the City does not engage in, or tolerate, discriminatory hiring practices,” the department said.

Both men had filed discrimination charges against the city with the Ohio Civil Rights Commission, clai which determined at its Aug. 19 meeting that there was “no probable cause” and recommended the complaints be dismissed, according to the commission’s meeting minutes posted online.