M&F Bancorp to Receive $76 Million from U.S. Treasury to Boost Its Lending Efforts 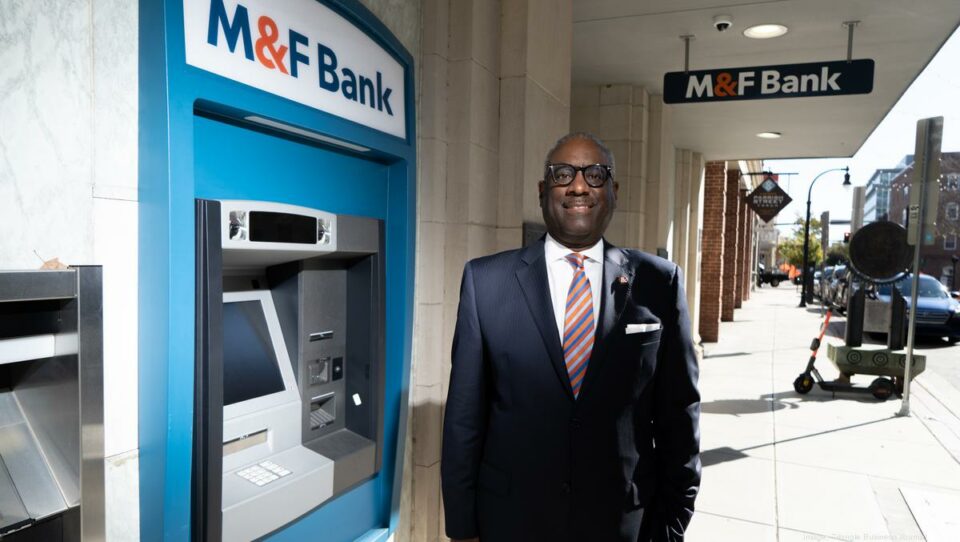 Marking a major capital infusion, M&F Bancorp Inc. will get $76 million from the U.S. Treasury that will help boost the bank’s lending efforts.

Calling itself the nation’s second-oldest African American-owned bank, the parent of M&F Bank stated the investment is expected to increase its capital to over $117 million.

The investment is vital as Black banks need to raise more capital but don’t have access to public markets like mainstream banks.

Its goal is to offer small and minority-owned firms and consumers in low-income and underserved communities financial products.