Glory be to God! Jamaica Is Standing Firm Against the Abomination of Homosexuality So Much So That Homosexuals Are Fleeing and Seeking Asylum in – You Guessed It – the USA, the Sodom and Gomorrah of the World. And Sad to Say, These Jamaican Lesbians and Homosexuals Are Using the Same Trick They Used in America: Mixing Their Blackness With Their Homosexuality to Gain Advantage — Here We Go and the Devil is a Lie 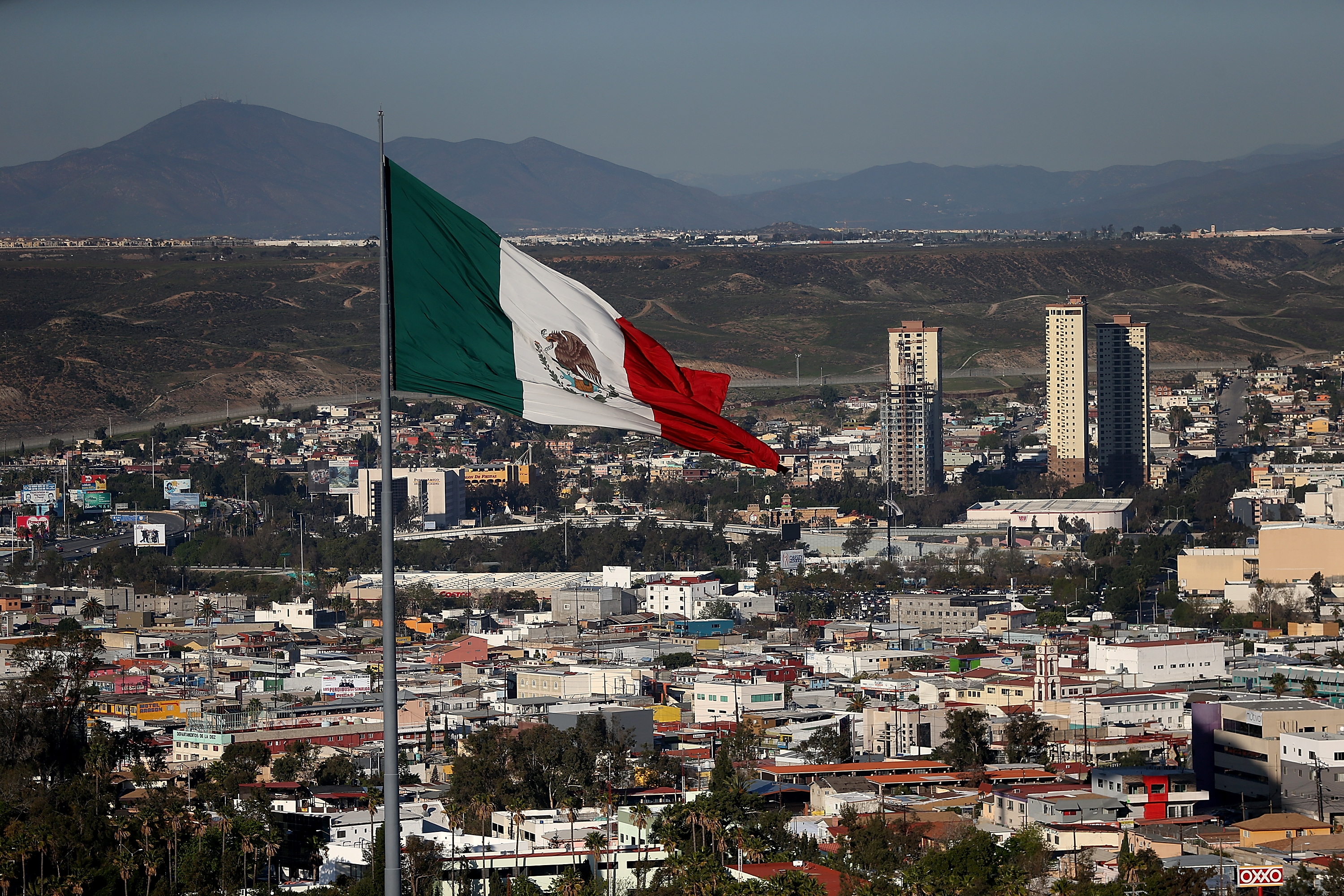 When a Jamaican couple recently went to a Tijuana laundromat, the woman in charge yelled at them and forced one woman to stand outside while the other did both of their laundry.

T and S, who asked to be identified by their initials because they are seeking asylum and are not yet safe, quickly noticed that no other customers were required to wait in the street. Though they don’t speak much Spanish, one word stuck out as the laundromat employee sneered at them while speaking to other customers: “lesbiana.” Then another word, “policía.”

“I kept saying to her, ‘We’re not doing anything. We’re not bothering anyone,'” T said.

“If looks could kill a person, I would be dead,” S added.

The incident is one of many that the two women have experienced while waiting in Tijuana for the United States to begin processing asylum cases at ports of entry. As Black lesbian migrants, some of those incidents are rooted in racism, others in homophobia, and still others in the intersection of the two.

T and S are among a little more than 30 Jamaicans who identify as part of the LGBTQ+ community currently waiting in shelters, hotels and Airbnb rentals around the border city, according to Emem Maurus, an attorney with Transgender Law Center’s Border Butterflies Coalition. They were forced to flee their home country because of the intense discrimination and danger they faced for their sexual orientations or gender identities.