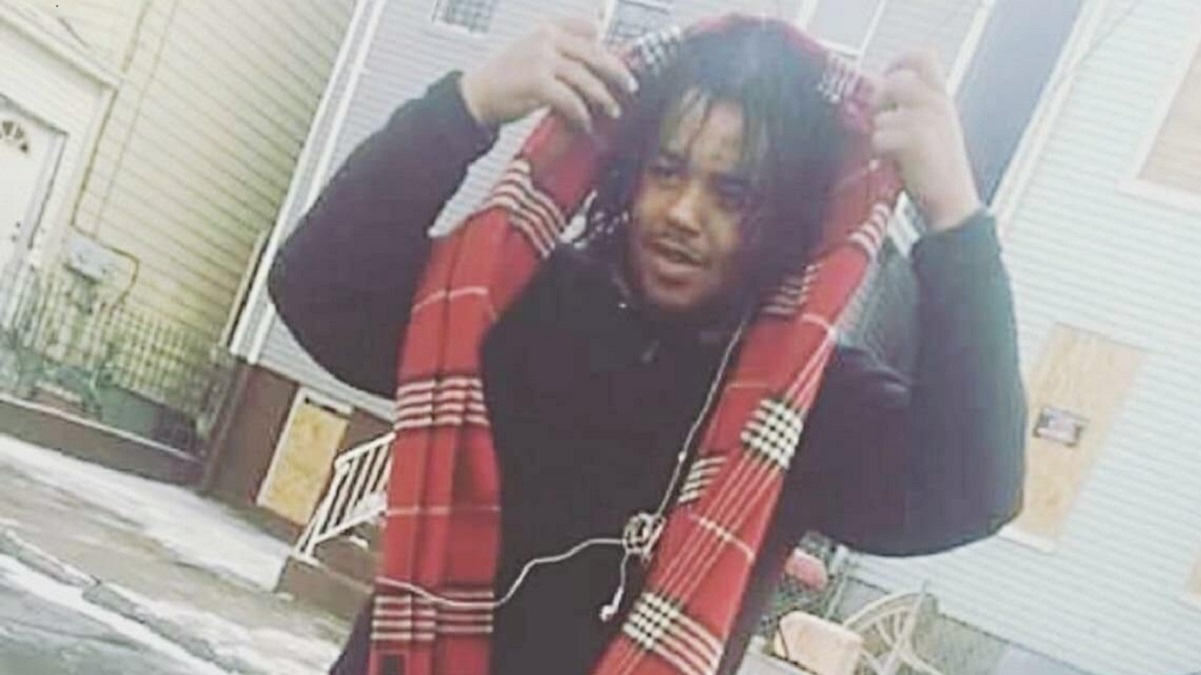 Family, and friends of Thelonious “RaRa” McKnight Jr., the Paterson man who was fatally shot by city police last week, gathered for a rally in front of City Hall Tuesday to commemorate the 25-year-old and demand answers about his death.

“He was a kid. All he did was want to laugh, have fun, be around friends, be around family,” said Janet Rodriguez, McKnight’s older sister. “He was the heartbeat of our family. How are we supposed to live without our heartbeat?”

Family and community activists are calling for the New Jersey Attorney General’s Office, which is overseeing the investigation into the shooting, to provide more information about what exactly happened in the dark alleyway on East Main Street last Wednesday.

Thus far, details about the incident remain scarce. Police were investigating an earlier incident in the area of East Main Street and Hillman Street shortly before 9 p.m. Wednesday when they encountered McKnight, according to a statement from the Attorney General’s Office.

During the encounter, one officer fired his gun and fatally wounded McKnight and police found a 9 mm handgun near his body, the office said. The office did not explain what prompted the shooting or identify by name the detective who fired the fatal shots.