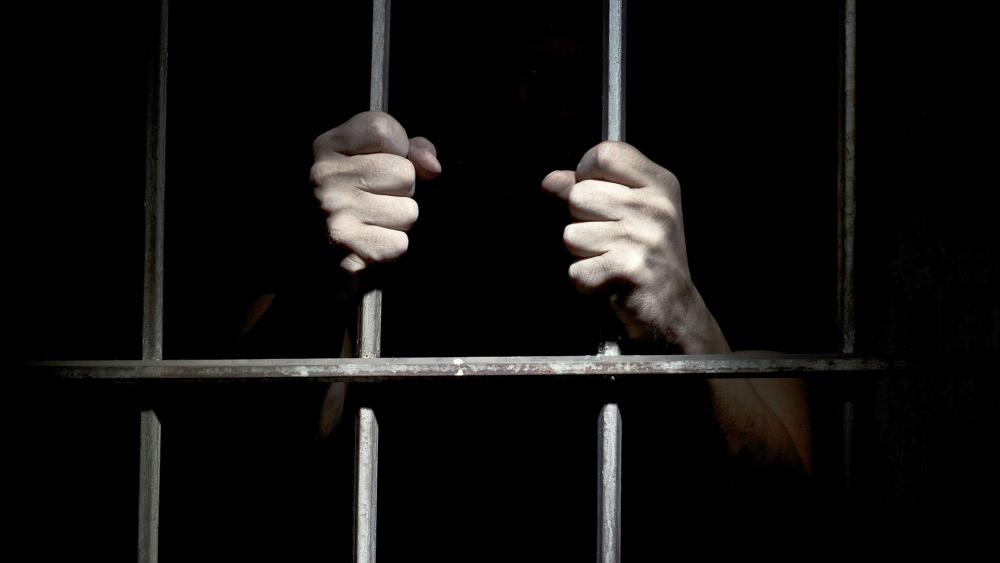 The former longtime inmate spoke to The National Review on the condition of anonymity about allegedly experiencing and witnessing sexual assaults carried out by convicted male inmates inside the women’s facility.

Accusations against a biological male named Jonathon, who goes by the name Jazzy, were shared by the anonymous inmate. Numerous female prisoners reported incidents of sexual assault involving Jazzy to the prison’s staff.

On one particular occasion, a female inmate was sleeping when she was awakened by Jazzy “touching her all over” and with an “obvious erection,” The National Review reports.

When the woman informed prison staff about the disturbing encounter, Jazzy accused the victim of being “homophobic.” She said WCCW tends to favor transgender inmates in an effort to avoid discrimination litigation.