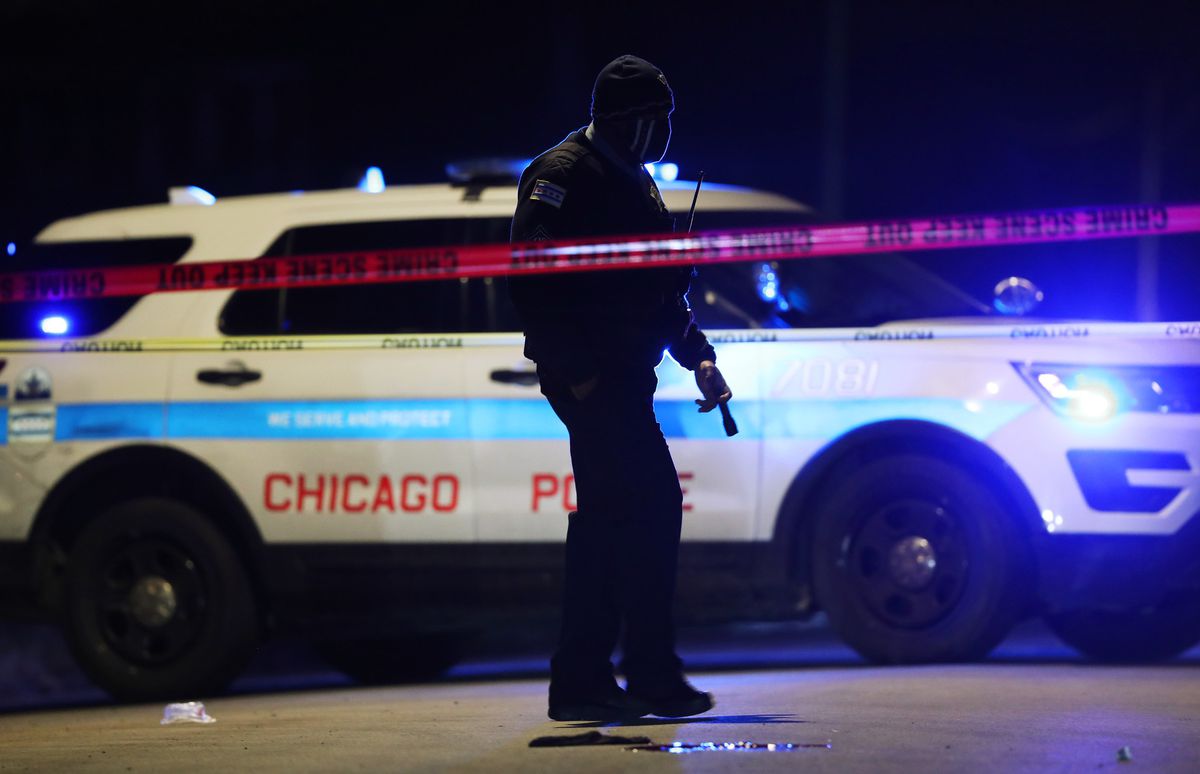 Chicago endured one of its deadliest years in at least the last quarter-century in 2021, according to Chicago Police Department data, information from other law enforcement and the Cook County medical examiner’s office.

According to case data from the medical examiner released Monday, that office handled more than 1,000 homicides last year, including 836 in the city of Chicago. It was the first time the office had handled that many homicides since 1994, it reported.

But that total count does not include people shot and killed in shootings on Chicago expressways, as they are the jurisdiction of the Illinois State Police. When that number is included the city reached at least 800 homicides, according to Tribune reporting in 2021.

The CPD figure also does not include self-defense shootings or fatal shootings by police officers.

According to the medical examiner, Blacks were the victims of 80% of the homicides handled by the office. More than 1,000 homicides here were gun-related, the office said.