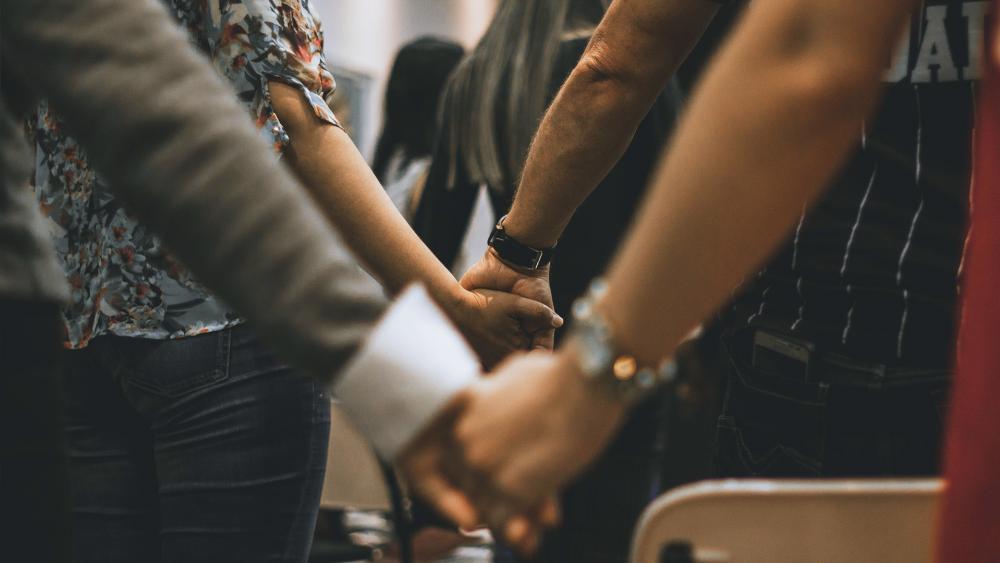 An Alcoholics Anonymous group is facing internal scrutiny after being caught reciting the Lord’s Prayer at the start of their meetings.

Higher-ups in AA reportedly told the leaders of the group in Yeovil, Somerset, their meetings were becoming too Christian-focused and, as a result, the group was removed from the organization’s online directory of AA locations, according to the Daily Mail.

John Palmer, treasurer for the Somerset AA group condemned the organization’s decision as “shocking” and “ridiculous,” per a press release from the U.K.-based Christian Concern.

“AA was founded by Christians to save and transform lives,” said the 69-year-old Palmer, who attended his first meeting in the 1980s, when he was an “addicted wreck” who’d spent years struggling with alcoholism. “Over the years, I have seen Christianity being eroded and marginalized from the organization as a whole. It is sad to see, and I think AA is having less of an impact on people’s lives as a result.”

Like many AA groups in the U.S. and around the world, the Somerset group held its meetings in a church.