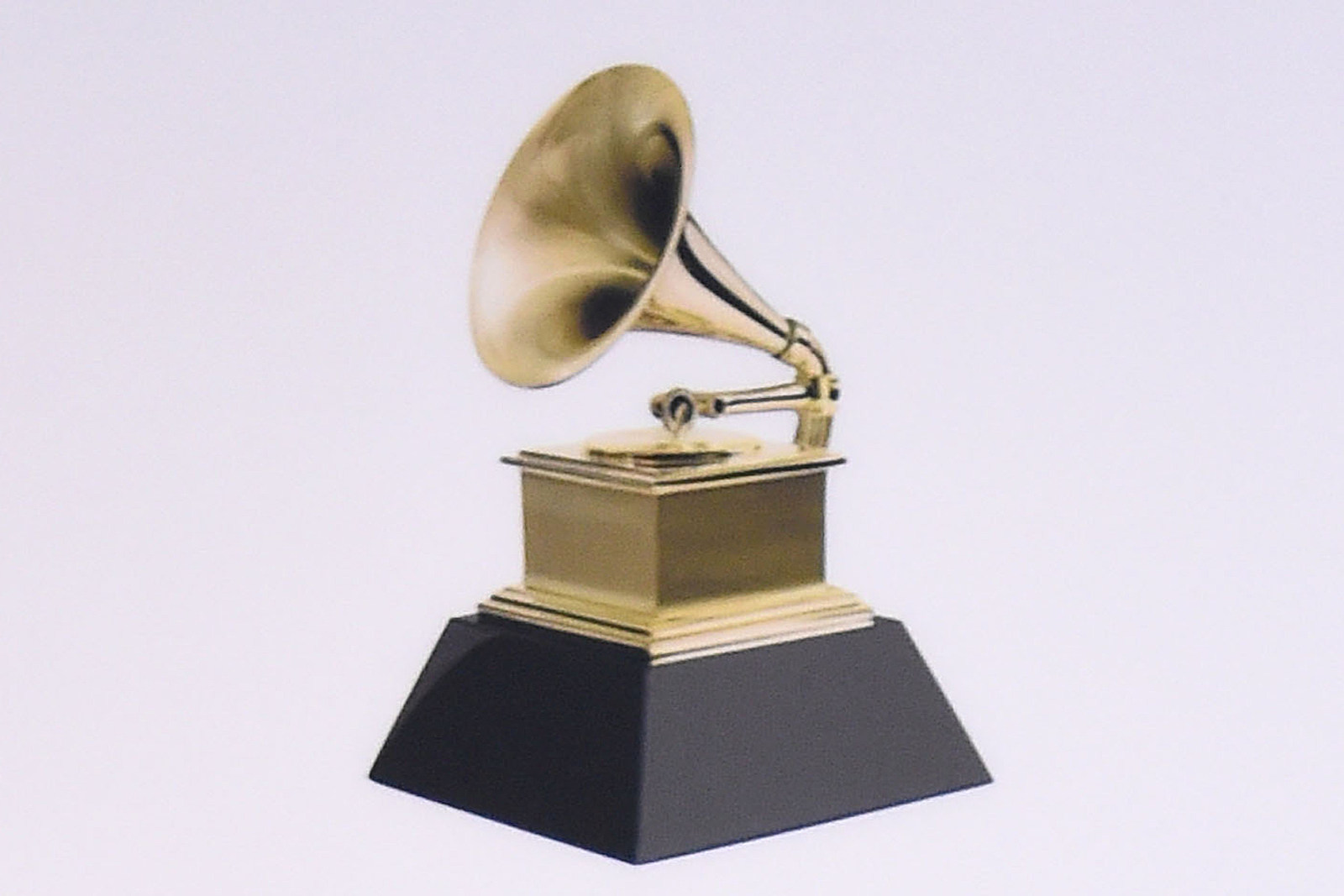 The Recording Academy is likely to postpone the 64th annual Grammy Awards, originally set for Jan. 31 at Crypto.com Arena in Los Angeles, to a later date due to the omicron variant, according to multiple sources. A source with direct knowledge says it’s “looking likely.”

This would be the second year in a row that the Grammys have been postponed due to COVID-19. Last year’s show was originally set for Jan. 31, 2021, but on Jan. 5, 2021, it was delayed to March 14 due to a spike in COVID-19 cases in Los Angeles. At that time, the show was also relocated from Staples Center (the former name of Crypto.com Arena) to the nearby Los Angeles Convention Center, which allowed for less crowding.

The Recording Academy is known to prefer to hold the show in an arena at full capacity since they get considerable ticket revenue. They would lose that if they hold a scaled-back show like they did last year.