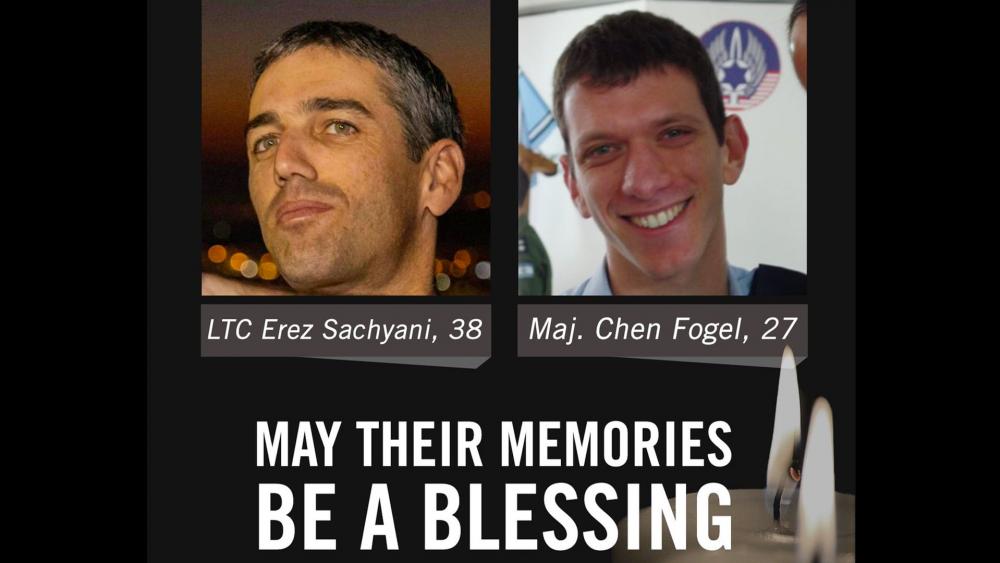 JERUSALEM, Israel – Two Israeli military pilots were killed Monday night when a helicopter crashed off the coast of the northern Israeli city of Haifa.

The chopper slammed into the Mediterranean Sea during a training flight, the Israel Defense Forces (IDF) said in a statement.

“After extensive resuscitation efforts, the two pilots were declared dead,” the military said.

A third crew member, an aerial observer, was rescued and evacuated to a hospital where he is in stable condition.

The pilots were identified as LTC Erez Sachyani, 38, and Maj. Chen Fogel, 27.