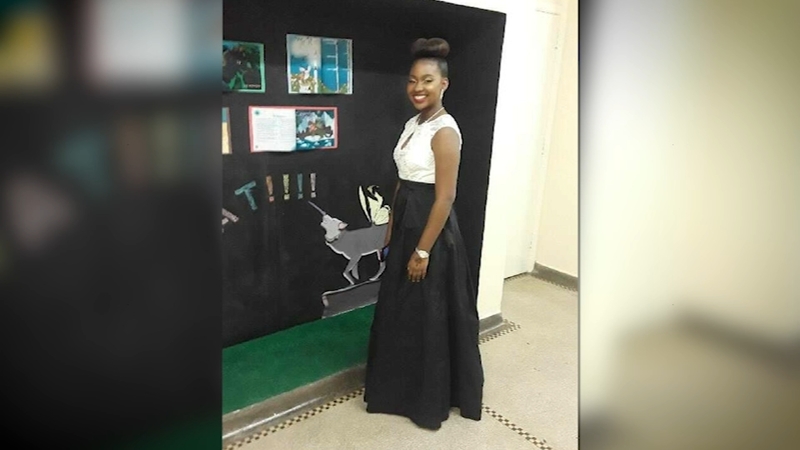 A Harris County Precinct 1 deputy who shot a 17-year-old suspect has been terminated after a review found the deputy’s conduct was not consistent with departmental policies, Constable Alan Rosen said Friday.

The teen, identified as Charisma Hannibal, is in the hospital after the Dec. 26 shooting near NRG Stadium.

According to authorities, Hannibal erratically drove a stolen car into an off-limits parking lot. The deputy tried to stop her, but she allegedly refused.

Hannibal eventually stopped and got out of the vehicle. That’s when the deputy gave her verbal commands, which police say she ignored.

When the teen tried to get back into the vehicle, the deputy fired a weapon, injuring her.

Hannibal then drove away from the area, leading to a short chase that ended when she got to a closed gate.

The teen was taken into custody and taken by paramedics to a hospital with non-life threatening injuries. The deputy was not injured.