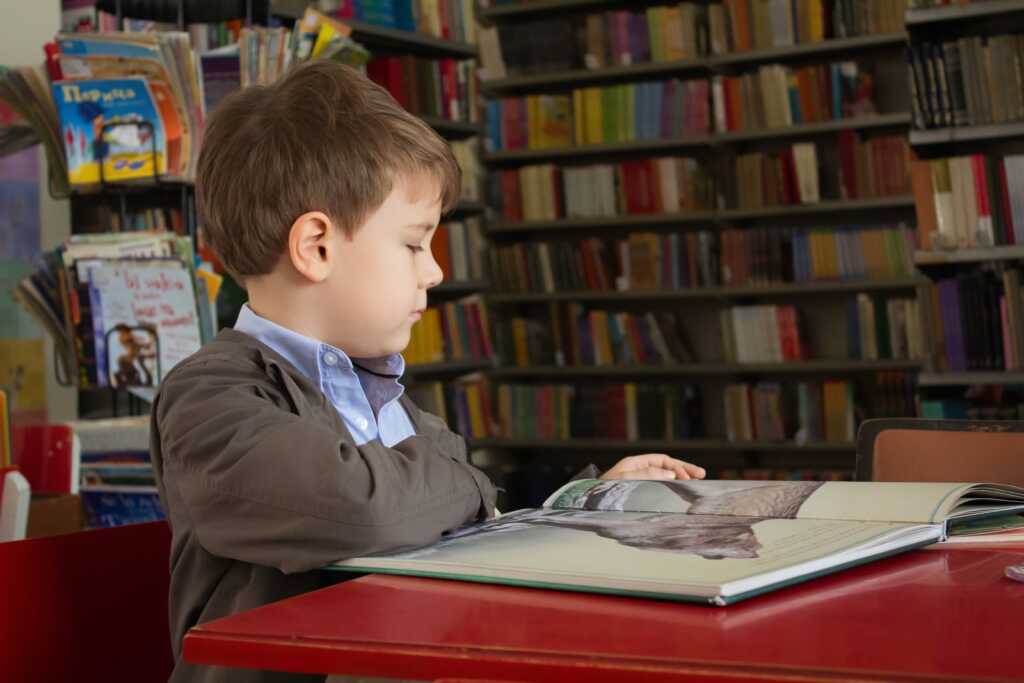 A lawmaker in Oklahoma has proposed legislation that would empower parents to ban books with sexual content from their children’s school libraries.

State Sen. Rob Standridge, a Republican, presented the law — Senate Bill 1142 — this week. If passed, parents and legal guardians would be permitted to request books with sexually explicit material to be taken from school libraries within 30 days. Failure to do so could result in fines of up to $10,000, if the bill is signed into law.

“Our education system is not the place to teach moral lessons that should instead be left up to parents and families,” Standridge said of the proposal, according to The Washington Times. “Unfortunately, however, more and more schools are trying to indoctrinate students by exposing them to gender, sexual and racial identity curriculums and courses.”

“I just think that those are overly sexualized,” the lawmaker said. “I think parents and grandparents, guardians should have a say on whether their kids are exposed to those books. If they want them, they can take [their children] to their local library.”

The Oklahoma legislator isn’t overly optimistic about the law, though. Even if it’s passed, he said it’s unlikely schools will fall into line with the legislation, predicting it will end up in the courts.

“My guess is the schools won’t comply and the parents will have to seek injunctive relief,” Standridge explained. “That will be up to the trier of fact. They may well disagree with the parent and say reasonable parents would want their children to be exposed to transgender, queer, and other sexually-related books. I would doubt that.”

This comes as parents across the country have taken to school board meetings to raise concerns about what their children are learning in public school classrooms, particularly as it relates to sexuality, gender, and ethnicity.

As CBN News reported in late October, one book, “Gender Queer” by Maia Kobabe, has been found in school libraries around the U.S., despite its romanticization of pedophilia. In fact, as Faithwire noted, one mother in Fairfax, Virginia, unloaded on her school board in September, reading allowed excerpts from the book that “include pedophilia, sex between men and boys.”

“Pornography is offensive to all people,” said mother Stacey Langton, after she was ironically reprimanded for reading the content, which school board members argued was too explicit for the meeting, particularly as children were present. “It is offensive to common decency,” she added.

As for Standridge, he also introduced a sister bill that would bar Oklahoma universities from requiring students to take classes on diversity, equality, or inclusion. The law would protect students from having to pay any fees for bypassing the courses.

Both bills are expected to be debated during legislative sessions in February 2022.