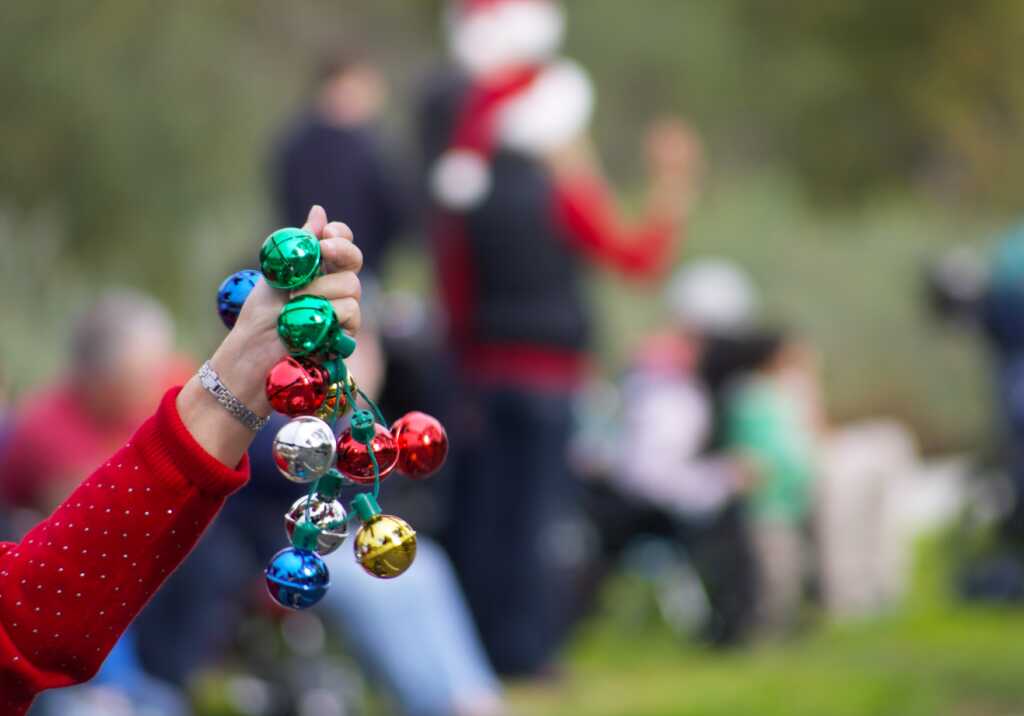 An elementary school in upstate New York removed “Jingle Bells” from its roster of Christmas songs all over the holiday tune’s supposedly “questionable past.”

The backlash was swift, with critics calling the decision as “liberalism run amok” and “cancel culture at its finest,” according to WHAM-TV. An informal Twitter poll by the outlet showed 95% of respondents disagreed with the move.

Matt Tappon, principal of Council Rock Primary School in Brighton, New York, told the Rochester Beacon he decided to scrub “Jingle Bells” from the school’s repertoire and instead replace it with a song that doesn’t have the “potential to be controversial or offensive.”

The principal and other school staffers confirmed to the local outlet the decision was inspired in part by a 2017 article written by Boston University Professor Kyna Hamill, whose research purportedly showed the iconic Christmas song was first publicly performed during a minstrel show in Boston in 1857 and allegedly featured performers donning blackface. That potential link was enough for Tappon to deem the song altogether problematic.

Hamill, though, told the Beacon she was “quite shocked” to learn the school nixed “Jingle Bells” over her years-old research, explaining she “in no way recommended that it stopped being sung by children.”

“My article tried to tell the story of the first performance of the song; I do not connect this to the popular Christmas tradition of singing the song now,” the professor said. “The very fact of [“Jingle Bells’”] popularity has to do [with] the very catchy melody of the song, and not to be only understood in terms of its origins in the minstrel tradition. … I would say it should very much be sung and enjoyed, and perhaps discussed.”

One school staffer, Allison Rioux, attempted to walk back the suggestion that the decision to cut “Jingle Bells” was related to Hamill’s article. The assistant superintendent for curriculum and instruction tried to claim the Christmas tune has other connections to slavery. It’s worth noting she was unable to confirm the veracity of her assertions.

She told the Beacon:

Some suggest that the use of collars on slaves with bells to send an alert that they were running away is connected to the origin of the song Jingle Bells. While we are not taking a stance to whether that is true or not, we do feel strongly that this line of thinking is not in agreement with our district beliefs to value all cultures and experiences of our students.

For this reason, along with the idea that there are hundreds of other five-note songs, we made the decision to not teach the song directly to all students.

Hamill, for her part, pushed back against Rioux’s suggestion, stating there is “no connection” there.

“The use of bells on enslaved peoples may be true, but there is no connection to the song that I have discovered in my research,” she said. “Perhaps finding a well-referenced source for this claim might be in order if that is what [school officials] want to determine as the cause for not singing it.”

None of this should be surprising, though, according to the Beacon, which reported the school has, for years, focused on an “anti-racist, anti-bias initiative” to make teachers more “inclusive and culturally responsive.”

For example, teachers at Council Rock have been advised to dispel with “gendered terms.” Rather than referring to their kids as “boys and girls,” they have been apparently told to call students “learners,” “friends,” “thinkers,” or “Council Rock citizens.”