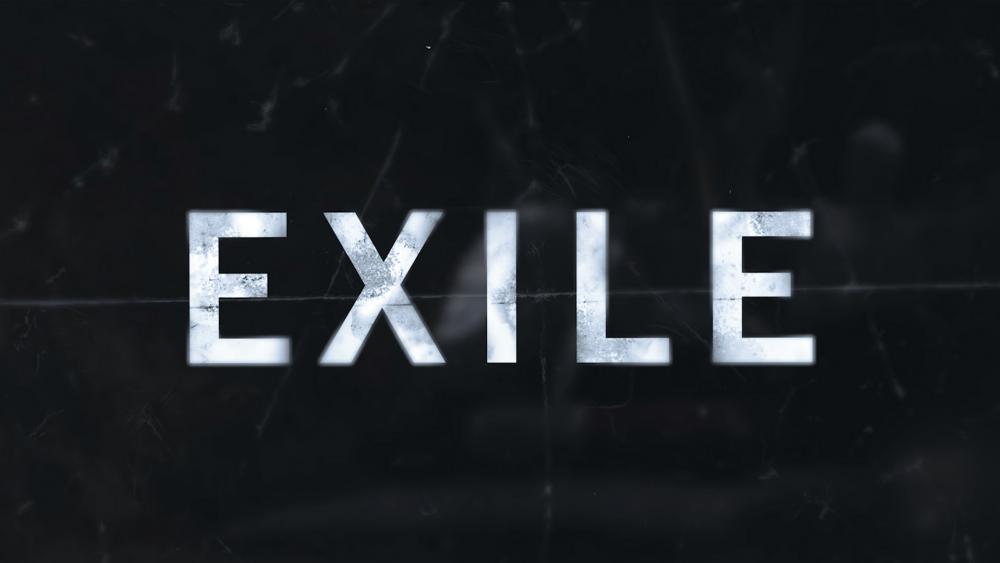 Religious liberty is under attack, but if we think it’s bad here, it’s far worse in many places around the world where religious persecution winds up as slavery, torture and even death.

Seventy million refugees worldwide have been displaced from their homes due to religious persecution. As a former U.S. congressman for Virginia, Thomas Garrett has seen the tragedy up close. He played an instrumental role in getting Sudan to release imprisoned Christian pastors and helped in bringing their families to the United States.

Now Garrett is trying to raise public support and money for a documentary that will break ground on this very tragic and important issue. He’s leading the way in a new trailer for the film called “Exile.”