Ice Cube Tells the Truth About Why Chris Tucker Turned Down $10 to $12 Million for ‘Friday’ Sequel. He Said He Became a Born-again Christian and “He Didn’t Want to Cuss or Smoke Weed on Camera Anymore” 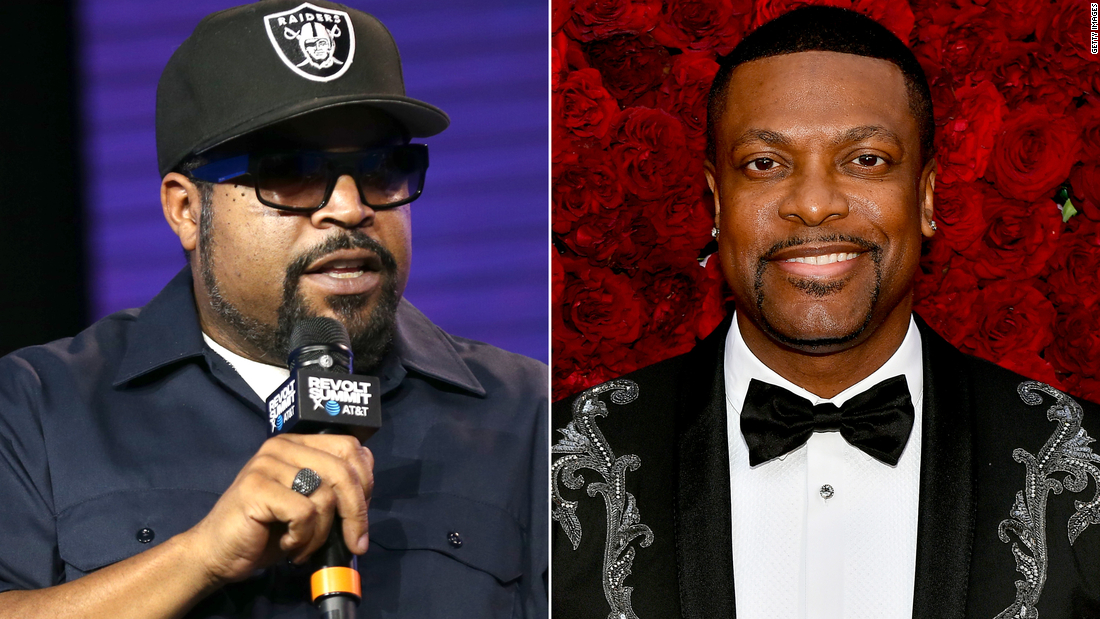 For years, actor Chris Tucker was raking it in, starring in 1990s blockbusters like “Jackie Brown,” “Rush Hour,” and “Money Talks.” But all of that changed when he moved to Atlanta.

According to rapper Ice Cube, Tucker was offered an impressive amount to reprise his role in the 1995 hit comedy “Friday.” He turned it down, though, because of his faith.

“We were ready to pay Chris Tucker $10 [to] $12 [million] to do ‘Next Friday,’” he wrote. “But he turned us down for religious reasons. He didn’t want to cuss or smoke weed on camera anymore.”

A documentary on the YouTube channel Comedy Hype revealed Tucker — once the highest paid actor in Hollywood — was raised Pentecostal and regularly attended church. When he became famous, the celebrity abandoned his faith but returned to his religious roots when he moved back to Atlanta in the late 1990s, when he became a born-again Christian.

In 2014, he told the Canadian outlet Straight he returned to stand-up comedy because of his faith.

“Being a Christian helps me in comedy,” he told the newspaper. “I have to talk about other stuff. Normally, most comics talk about stuff that’s easy — maybe cussing or saying something raunchy. I have to dig deeper to find something that’s still funny and not raunchy. It’s harder. I like the challenge.”

Anything else?
Tucker told then-“Good Morning Britain” host Piers Morgan in 2018 that he prayed for now-former President Donald Trump every day.

Unlike other comedians, Tucker told Morgan he avoided making demeaning comments about Trump during his stand-up comedy routines.

Watch the full interview below: