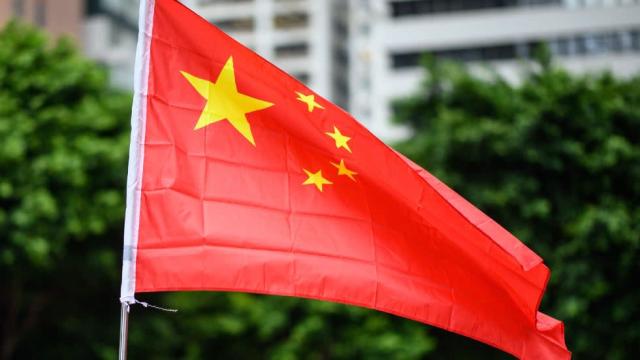 China is using part of its internal internet surveillance network to mine data from Western social media and provide its government agents with information on foreign targets, The Washington Post reported on Friday.

Not only is China using its pre-existing software to gather data, it is also investing in more sophisticated programs to further its ambitions, the Post reported. One $320,000 Chinese state media software program reportedly mines through Twitter and Facebook to create a database of foreign journalists and academics.

Other programs have reportedly been developed to observe Western and foreign language in Hong Kong and Xinjiang, two places where the international community has condemned China for its alleged human rights violations. The Post reported that these operations have been in the works since the beginning of 2020.

One program — called a “foreign personnel analysis platform” — that cost $300,000 was reportedly designed to mine social media platforms like Twitter, Facebook and YouTube for data on “well known Western media journalists” as well as “key personnel from political, business and media circles.”