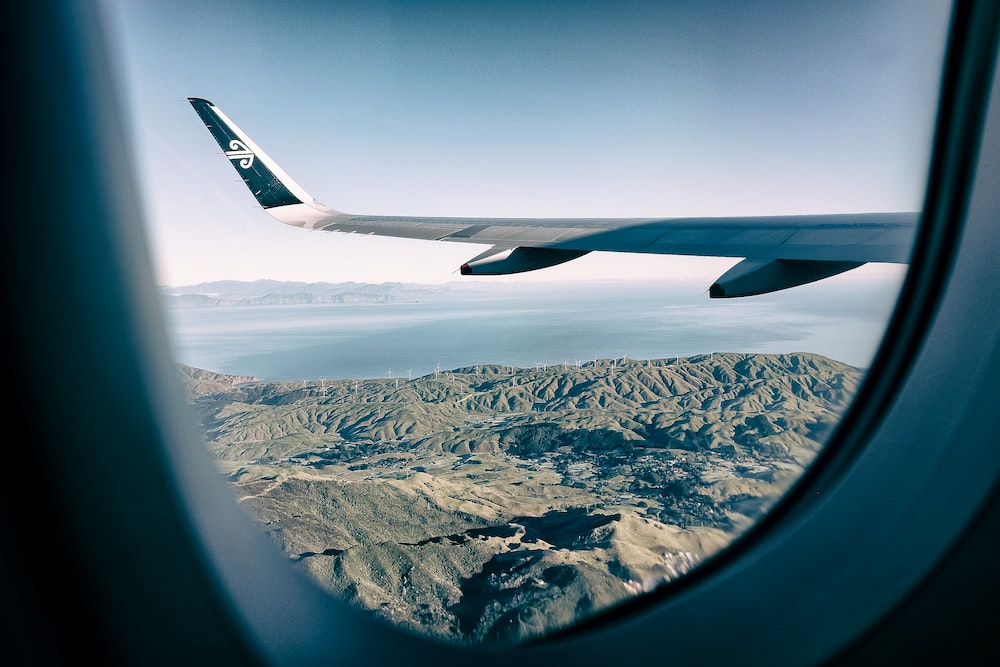 A Michigan schoolteacher who tested positive for COVID-19 in the middle of a flight to Iceland a few days before Christmas says she ended up voluntarily isolated in the plane’s cramped bathroom for the last five hours of the trip to Reykjavik.

“It was a crazy experience,” Marisa Fotieo told NBC News’ Steve Patterson in an interview that aired on TODAY Wednesday.

Fotieo captured the scene of her journey in the plane’s tiny bathroom in a TikTok video that has been viewed more than 3 million times.

“Shout out to @Icelandair for my VIP quarantine quarters,” she wrote.

Fotieo said her throat began to hurt about halfway through her Dec. 20 Icelandair flight out of Chicago. She had brought some rapid test kits with her in case she needed them while traveling.

“I just took my rapid test and I brought it into the bathroom, and within what felt like two seconds there were two lines (indicating a positive test),” Fotieo said.

Fotieo opted to stay isolated in the airplane bathroom for the remainder of the flight, which she estimated was five hours.