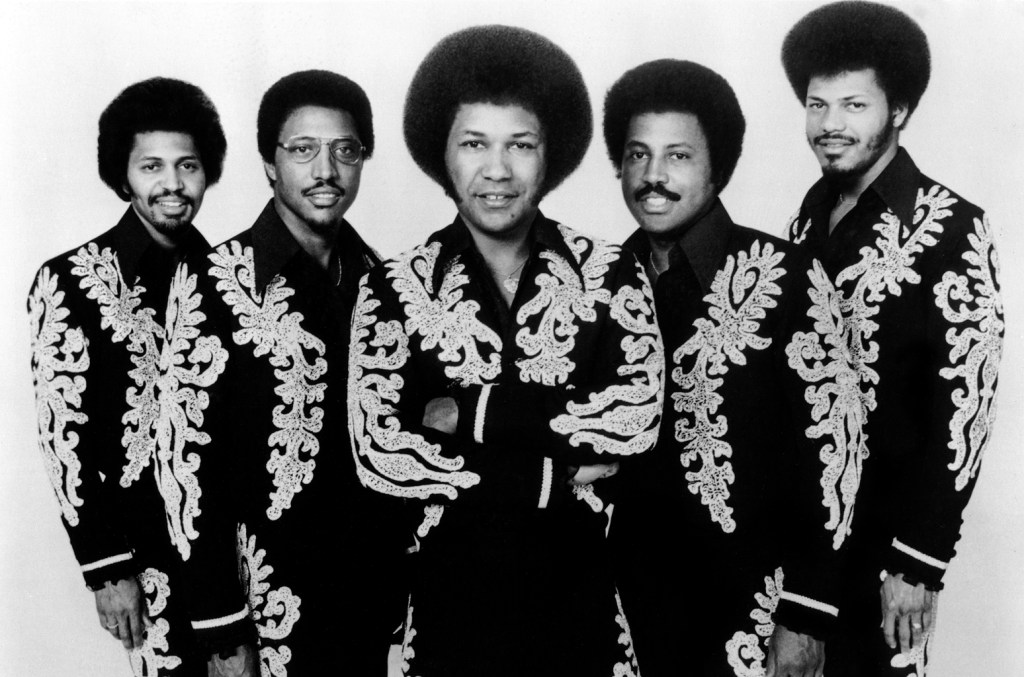 Ralph Tavares, the eldest of the five brothers in the Grammy-winning R&B singing group Tavares, has died.

The brothers, sons of immigrants from Cape Verde who were based in New Bedford Massachusetts, began performing together in 1959, settling on the name Tavares in 1973, the same year they had their first hit, “Check It Out.”

Ralph Tavares left the group in 1984, and worked for about 30 years as an officer in the Massachusetts state courts. He worked in the courtroom for the 2015 murder trial of former New England Patriots tight end Aaron Hernandez.

He reunited with the group in 2014 and continued performing with his brothers until his death.