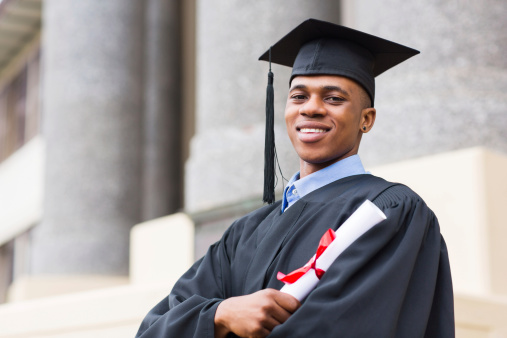 His name is Clyde Kennard. He was denied entry to the University of Southern Mississippi in the 1950s.

Clyde Kennard was denied entry between 1955 and 1959 and later died after inadequate medical treatment while serving prison time for crimes he did not commit, philosophy professor Samuel Bruton said in a news release from the university.

Bruton is professor of the philosophy of law class that is looking into Kennard’s case. This, he says, will give students a chance to see how the legal process can be corrupted and distorted.

Bruton underscored the importance of remembering and honoring Kennard’s story.

“It is a clear example of racial injustice,” Bruton said. “It is a potent reminder of unconscionable behavior that occurred not so long ago, right here in Hattiesburg and USM.”