Ghislaine Maxwell Is Found Guilty of Sex Trafficking Minors for Jeffrey Epstein: Faces Up to 65 Years in Prison 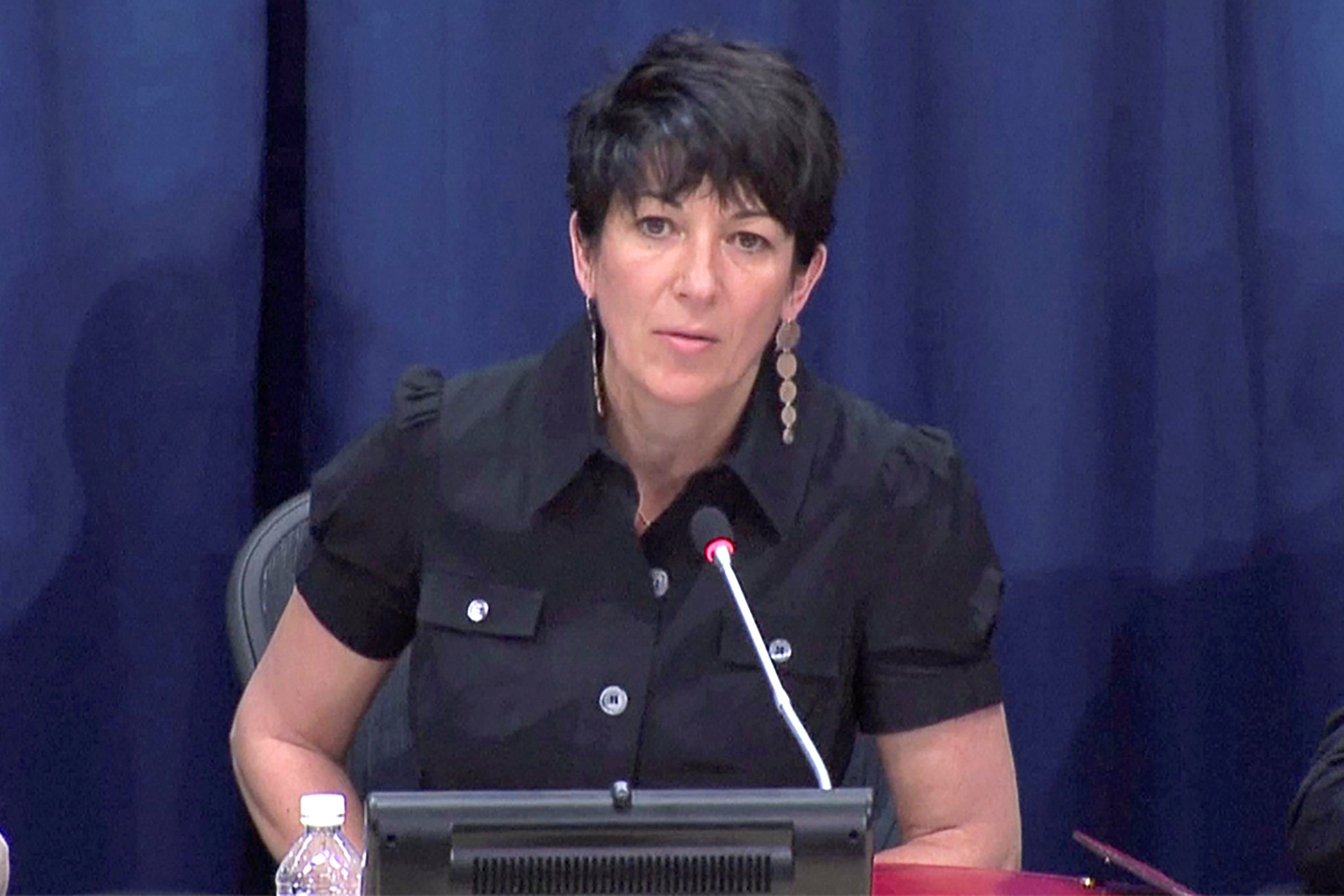 Ghislaine Maxwell has been found guilty of sex trafficking and other charges.

After six days of deliberation, a jury of six men and six women found the British socialite guilty on five of six counts – all except enticing an individual under the age of 17 to travel with intent to engage in illegal sex acts.

Maxwell did not appear to react to the verdict and after they were read out by Judge Alison Nathan she calmly opened a bottle of water and poured herself a glass.

Her lawyer Jeff Pagliuca sitting next to her put his arm around her and gave her a hug and she leaned into his shoulder.

In the public gallery sat her siblings Isabel, Christine and Kevin: only Isabel appeared to react and hang her head as the verdicts were read out.

Maxwell walked out of court flanked by two security guards: she was not handcuffed or shackled on her legs.

She managed one look back and walked out with her head held down. In the elevator Maxwell’s lawyer and close friend Leah Saffian appeared red eyed and distraught.

Judge Nathan read out the verdict after being passed it in an envelope and asked each juror to confirm that it was correct by passing around a microphone. Each answered that yes it was – one male juror was seen rubbing his eyes and forehead.

It was a sensational month-long trial filled with tearful testimony, a trove of never-before-seen photos submitted into evidence, and shocking claims that the British socialite was a ‘sophisticated predator.’