Black Men Continue to Have Highest Unemployment Rate in the U.S., Costing Economy $50 Billion in Income Every Year 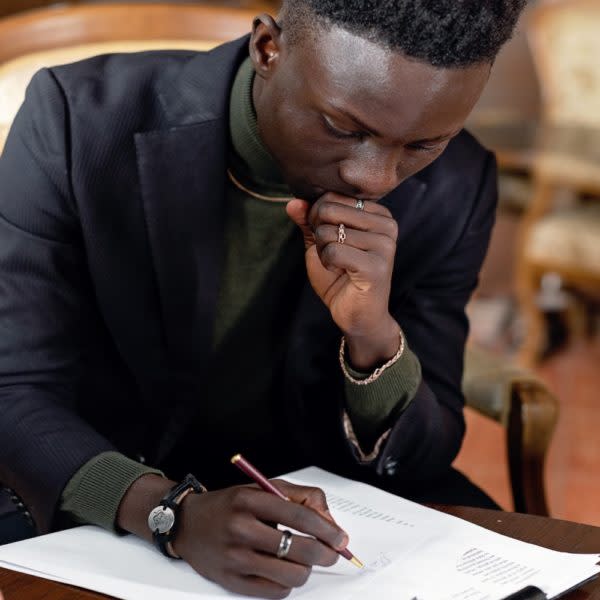 The number of unemployed Black men in the U.S. has grown so much that it’s costing Black communities $50 billion in income every year, a study published last week revealed.

The study found that there’s an employment gap of about 1.4 million jobs between Black men and their Asian, Hispanic and white counterparts. Black men are absent from hundreds of thousands of jobs in part because they have a higher rate of being in prison, being killed or simply being looked over for positions, said Algernon Austin, who authored the study published by the Center for Economic and Policy Research.

“Black people need to take this report and take it to their elected official and say ‘You need to do more because you don’t fully realize how big this problem is,’ ” Austin told Finurah. “I’m hoping that this work serves to inspire people, and, frankly, particularly Black men.”

Using employment data from 2014, Austin’s study tallied Black men between ages 25 and 54 and examined how many of them were employed nd then compared that to the total Black male population. He concluded that Black men would have to nab about 947,000 jobs that year to equal the rate other men are working relative to their population. Adding those jobs would have generated billions of dollars in wages funneled into Black communities, the study found.