Old Presbyterian Church in Bellefonte, Pennsylvania, Closes After 221 Years of Having the Doors of the Church Open 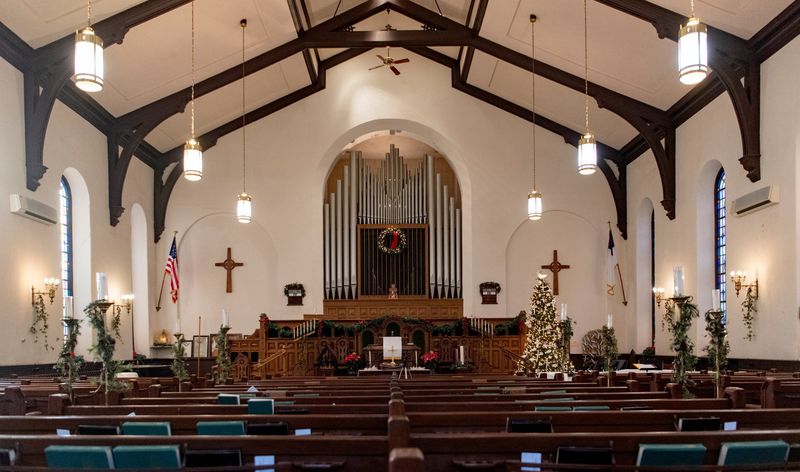 BELLEFONTE, Pa. — A Pennsylvania church with a 221-year history held its final service and is scheduled to close at the end of the year because of declining membership and attendance.

The First Presbyterian Church of Bellefonte, which is nearly as old as the borough itself, held the final scheduled service on Christmas Eve after having welcomed generations of families over the course of more than two centuries.

“There’s just such a love among this congregation. We’ve all known each other so long and we know each other’s foibles,” church elder Candace Dannaker told the Centre Daily Times. “I’ll miss our personality, our laughter and our joy in just being together. And, of course, the faith aspect of sharing that with other like-minded people.”

The church was established in 1800 by the same men who founded Bellefonte in 1795 at a time when there were only 16 states and counted among its members two former Pennsylvania governors. The church met at the courthouse for almost two decades and then in a stone edifice; the current structure was built shortly after the Civil War.