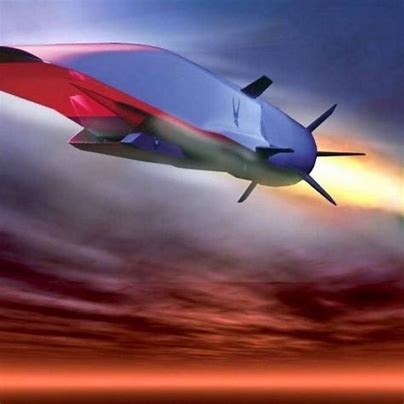 (Bloomberg) — Top U.S. defense contractors are competing for billions of dollars of work tied to the next big technology focus in national-security circles: hypersonic weapons.

The military’s renewed interest in ultra-high-speed missiles — spurred by concern that the U.S. is lagging behind Russia and China — opens the door to lucrative contracts that could last decades. That may provide a much-needed boon for manufacturers seeking to capitalize on growth segments as the Biden administration keeps overall defense outlays in check.

The industry is developing an array of the super-high speed armaments for the U.S. Army, Navy and Air Force, with the aim of being able to launch them from planes, submarines and trucks. Lockheed Martin Corp. has the leading position in key programs that aim to deliver prototypes the soonest — with flight tests on a new missile slated for the first half of next year. Raytheon Technologies Corp. and Northrop Grumman Corp. are also seeking to get a toehold in the market for missiles that fly at more than five times the speed of sound.

“It’s all about making sure that we have more and more capability and classes of capability in hypersonic weapons,” said Jay Pitman, the vice president of air dominance and strike weapons at Lockheed’s missiles and fire control division. “That will enhance the strategic deterrence that we are able to provide.”

Pentagon officials recently estimated that Army and Navy programs that share a common missile may alone add a combined $28.5 billion to the services’ budgets over the coming years.