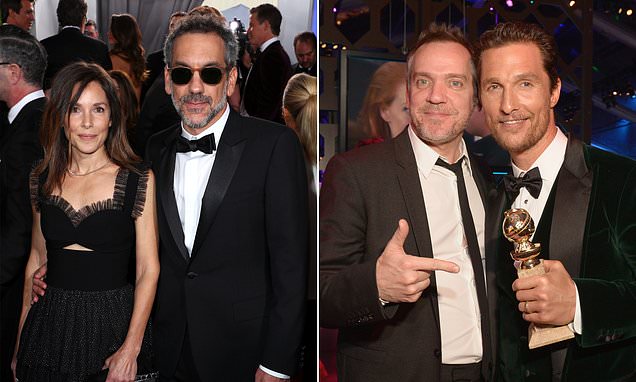 Dallas Buyers Club and Big Little Lies director Jean-Marc Vallee reportedly died of a heart attack at his Quebec log cabin and is believed to have lost his life on Christmas Day. The filmmaker likely died of heart failure on December 25 while preparing to receive guests the following day, multiple sources told Deadline. Vallee won an Emmy for directing the hit HBO series Big Little Lies. His 2013 drama Dallas Buyers Club earned multiple Oscar nominations. The filmmaker died suddenly in the cabin outside Quebec City, Canada over the weekend, according to his representative Bumble Ward. He said Vallee’s death had been unexpected. The 58-year-old Canadian was a fitness buff and a teetotaler, meaning he abstained from drugs and alcohol, according to Deadline. Vallee’s family and close advisors are also reportedly ‘shocked’ by the death, with his producing partner Nathan Ross also confirming his passing and paying tribute in a statement. ‘Jean-Marc stood for creativity, authenticity and trying things differently. He was a true artist and a generous, loving guy,’ Ross said. ‘Everyone who worked with him couldn’t help but see the talent and vision he possessed. He was a friend, creative partner and an older brother to me,’ Ross added. ‘The maestro will sorely be missed but it comforts knowing his beautiful style and impactful work he shared with the world will live on.’