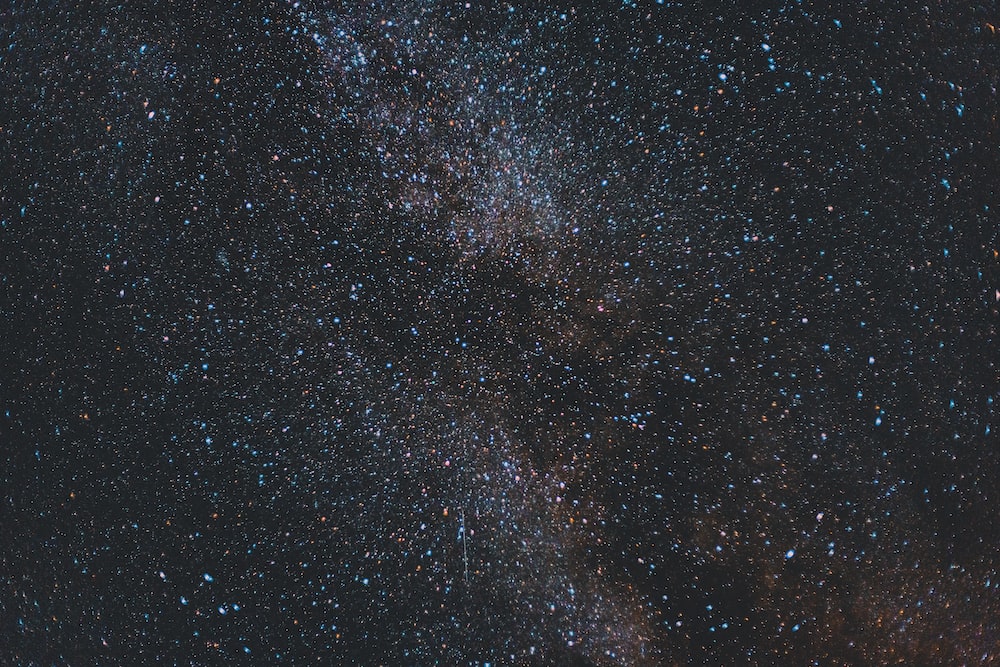 Space science next year will be rocketed forward with missions to the Moon, asteroids, Mars and the successor to the Hubble Space Telescope coming online.

Why it matters: The data sent back to Earth from these upcoming missions will help scientists learn more than ever before about objects in the solar system and far beyond it.

What’s happening: Space agencies like NASA, the European Space Agency and Japan’s space agency, JAXA, are all aiming to send probes to various targets around the solar system this year. They include:

Mars: The European Space Agency and Russia are planning to launch their joint ExoMars lander and rover to the surface of the Red Planet in September.

It will join NASA’s Perseverance and Curiosity rovers on the Martian surface. Both are expected to continue their work next year.
Asteroids: NASA’s Psyche mission is due to launch in August 2022 on a mission to explore a strange, metal-dominated asteroid that may have once been part of the core of a long-dead planet.