Three Zebras Return to Farm After Going on the Run 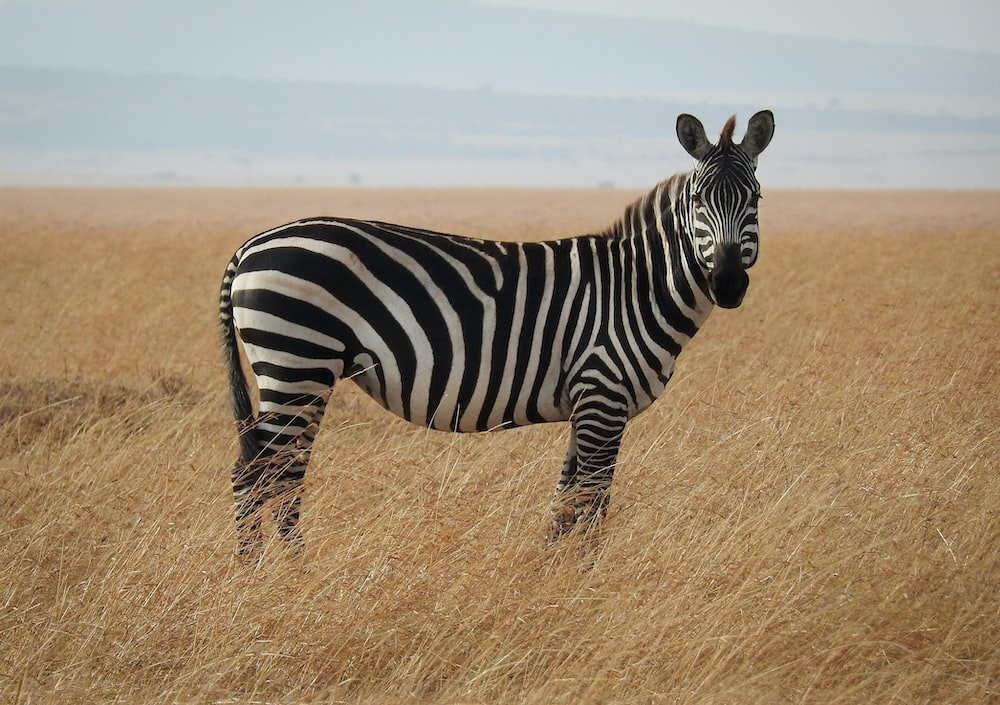 In late August, three zebras fled from an Upper Marlboro farm where officials aid about 40 zebras live. Residents in the region shared sightings of the free-roaming pair on social media, and even Washington’s Del. Eleanor Holmes Norton chimed in on the escape. The zebras were on the run for about four months.

Originally there were three zebras, but one got caught in an illegal snare trap on a neighboring property and died soon after the breakout. The county filed animal cruelty charges against owner Jerry Holly in October after another zebra was found dead inside the farm’s enclosure.

Holly is accused of inflicting “unnecessary suffering or pain on a zebra” and failing to provide “nutritious food in sufficient quantity” or give the herd “proper shelter.”

The animals returned to their herd last week.