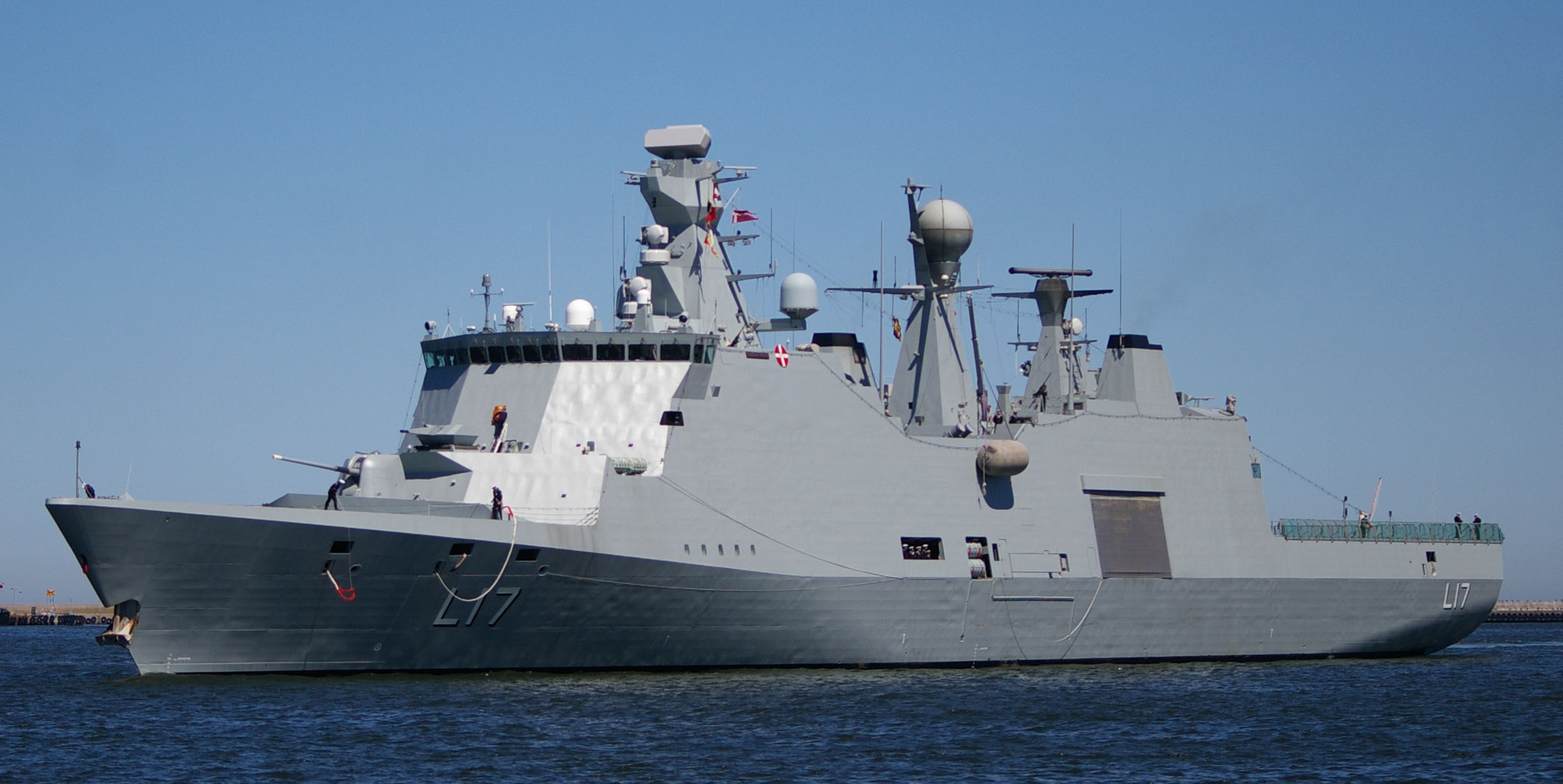 While sailing off West Africa on an international anti-piracy mission, the Danish navy frigate HDMS Esbern Snare responded Monday to information that a container ship was under attack near Bioko Island off Equatorial Guinea.

The frigate dispatched a Seahawk helicopter, which observed several suspected pirates and hostages boarding a skiff stationed alongside the vessel, the Danish military said Tuesday.

The chase was on as the helicopter crew pursued the skiff as it sailed north and noted that people on the small boat threw objects overboard in an apparent effort to travel faster. However, the aircraft had to stop when it reached the airspace above the national waters of Nigeria, where it is not allowed to operate.

Denmark’s frigate later received a message that several crew members remained on the container ship, including a man with gunshot wounds on his lower leg. He received medical attention, was transferred to the frigate and his condition is stable, the Danish military said.

Sailors from the HDMS Esbern Snare killed four suspected pirates and injured another during an exchange of gunfire off West Africa.