There’s a Devil Loose: Doctor at Nearly $50,000-a-year Private Christian Boarding School in Missouri Is Charged With Sodomy and Sexually Assaulting at Least Three Children Under the Age of 15 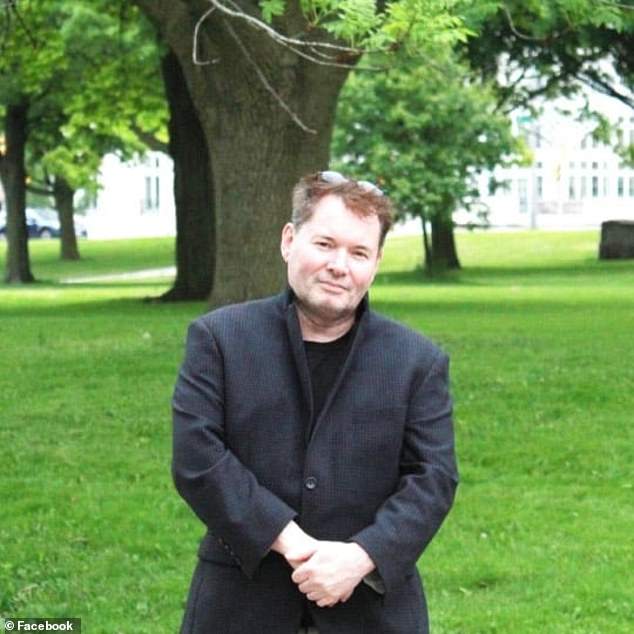 A doctor at a private Christian boarding school in Southwest Missouri already mired in abuse accusations from former students is wanted by police for allegedly sodomizing and sexually assaulting children under the age of 15.

David Earl Smock, 57, has been the longtime physician at Agape Boarding School, a program for about 150 boys with ‘bad behavior or failing academics,’ according to the institution’s website.

But as of 4:30 pm on Friday, Smock is not yet in police custody, according to Greene County Jail’s inmate tracker.

Smock is considered ‘a danger to the crime victim, the community or another person,’ and Greene County Court wrote in online court documents that it ‘finds reasonable grounds to believe [he] will not appear on summons.’