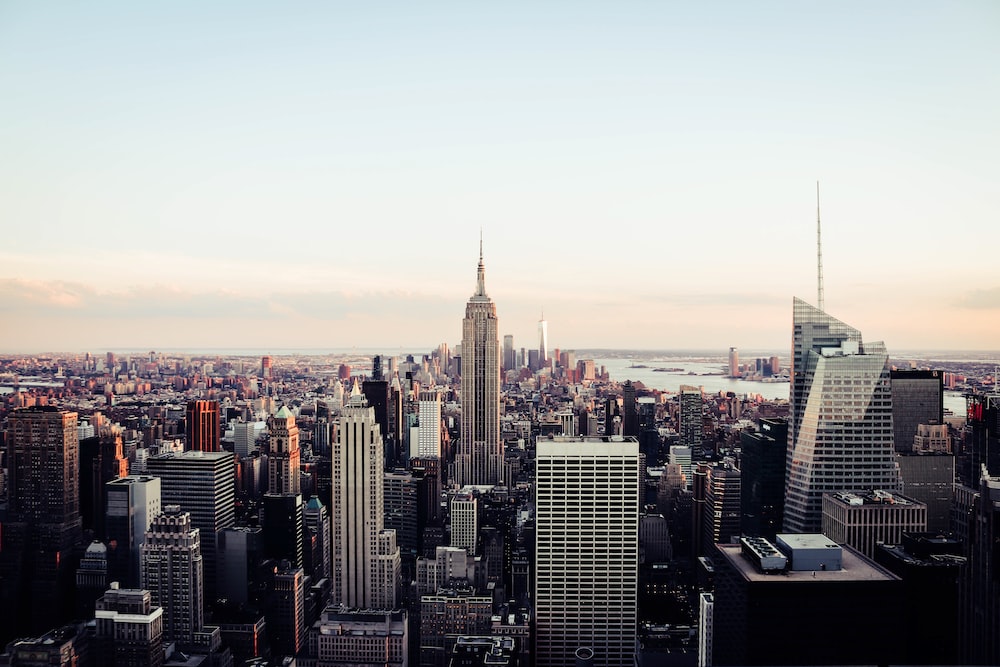 NEW YORK – Friday was the second day that free at-home COVID testing kits were handed out at pop-up sites across New York City, and in some areas of the city, larger-than-expected turnouts led to angry crowds and arguments.

Kits ran out quickly at a pop-up site in Flatbush, Brooklyn and video showed the crowd at the site becoming angry, pushing, shoving, and shouting in an attempt to get one of the at-home tests.

The NYPD had to be called in to calm the situation down.

New York City Mayor Bill de Blasio had announced 2,000 kits were to be handed out across the Bronx, Brooklyn, Manhattan, Queens, and Staten Island.

On Friday, New York State announced a record 44,431 positive COVID tests across the state, a new record as the omicron variant spreads rapidly.