The True Story Behind Handel’s ‘Messiah’ 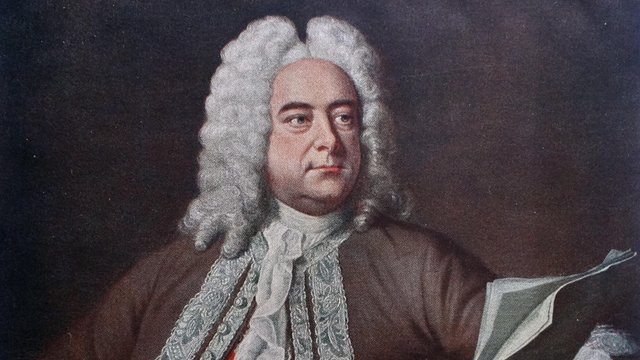 For many, Christmas wouldn’t be complete without witnessing or taking part in a performance of Handel’s “Messiah.” From the Virginia Symphony in the United States to the heart of the Holy Land, Jerusalem, the show is felt across the globe.

German-born George Frideric Handel moved to London in his late thirties. Handel considered himself an opera composer, but public interest was waning in England, and by 1741 a discouraged Handel wondered if retirement was near.

“Some people do think at this point, it was kind of like a career crisis … and it’s quite possible that he was thinking of returning to Germany,” Martin Wyatt, deputy director of Handel House Museum in London, told CBN News.

That’s when Charles Jennens handed him the words, or libretto, of “Messiah.” Jennens, a literary scholar, carefully selected Old and New Testament scriptures documenting prophecies about the Messiah, Jesus’ birth, death on the cross and resurrection.

“The Christian message is in part also a response to the kind of growing interest in what is known as deism,” Wyatt explained.