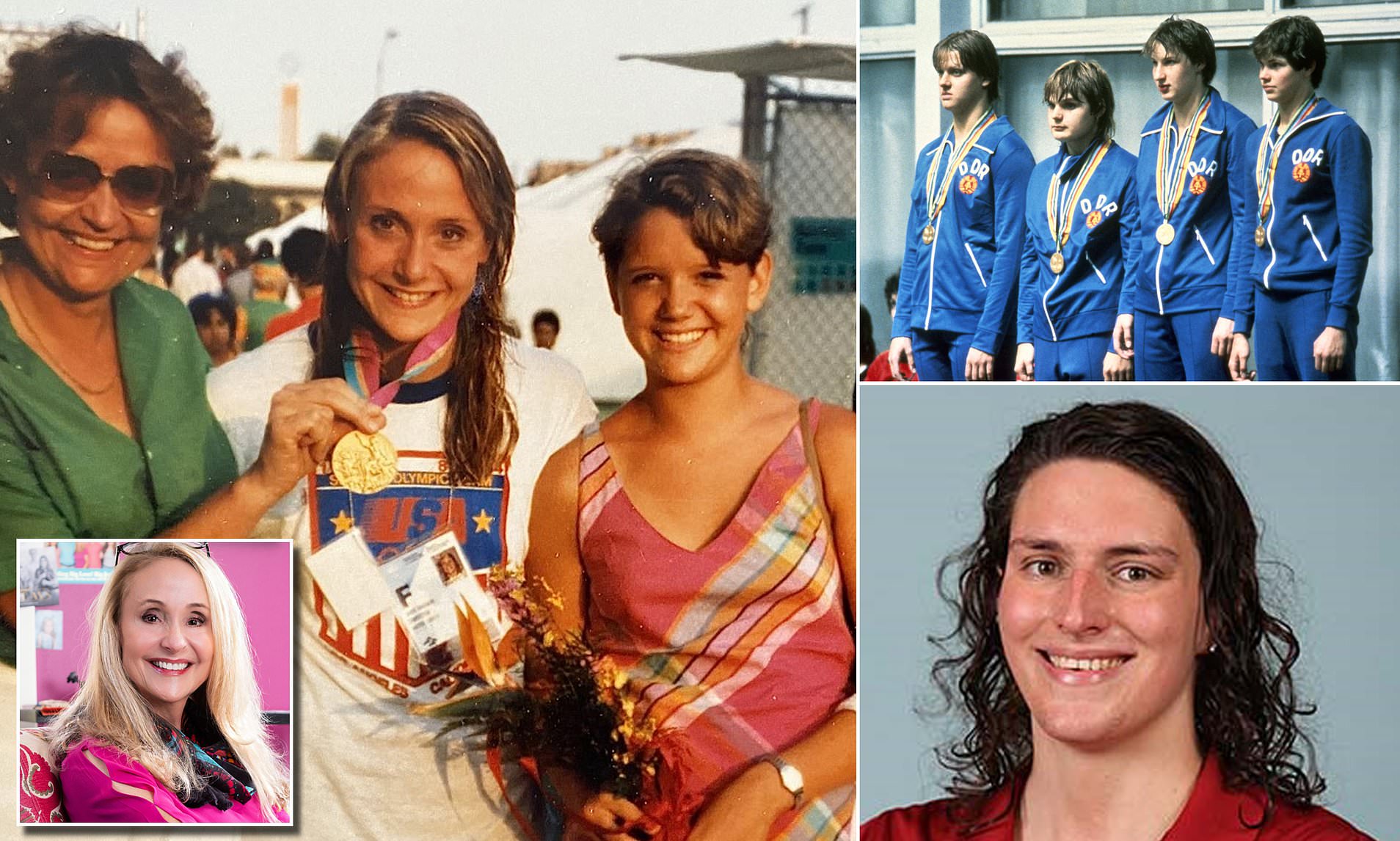 Inclusion and fairness are two vital values in the world of sports.

Transgender women should be allowed to compete in women’s athletics, so long as these individuals can show that they’ve mitigated the athletic advantages that come with male puberty.

As an Olympic champion and as a civil rights lawyer, I can assure you that there is nothing fair about transgender woman Lia Thomas competing for the University of Pennsylvania in NCAA swimming.

Worse, her domination of the ‘women’s sports’ category is doing nothing to engender greater empathy for inclusive practices throughout society for the trans community.

I swam on the U.S. National Team for nine years, from 1976 – 1984, the same years that East German swimmers dominated women’s competitions by cheating with anabolic steroids.

I was able to win three Olympic gold medals and a silver medal because the East Germans boycotted the 1984 Los Angeles Olympic Games.

We all knew they were cheating. The boycott announcement was a relief; I knew I’d have a fair shot at winning.

My Olympic gold medals changed the trajectory of my life.