Iran Says It Fired 16 Ballistic Missiles in ‘Warning’ to Israel 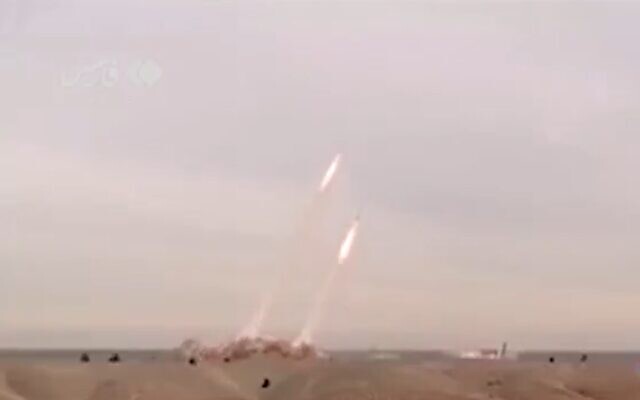 Iran fired multiple ballistic missiles Friday at the close of five days of military drills that generals said were a warning to Israel.

“These exercises were designed to respond to threats made in recent days by the Zionist regime,” armed forces chief of staff Major General Mohammad Bagheri told state television.

“Sixteen missiles aimed and annihilated the chosen target. In this exercise, part of the hundreds of Iranian missiles capable of destroying a country that dared to attack Iran were deployed,” he added.

According to the IRNA news agency, the missiles were of the models Emad, Ghadr, Sejjil, Zalzal, Dezful and Zolfaghar and that their range is from 350 to 2000 kilometers (220 to 1250 miles).