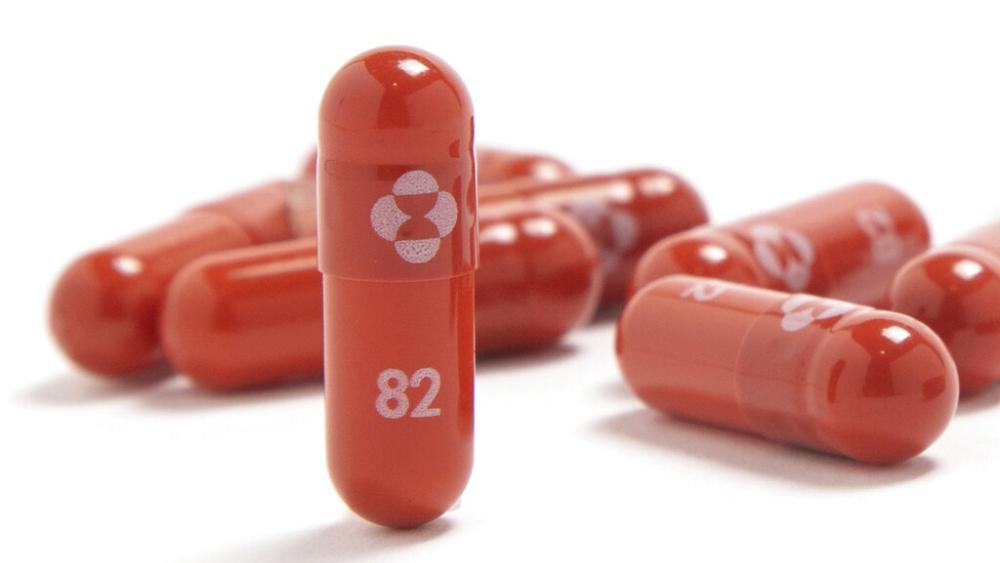 The Food and Drug Administration authorization of Merck’s molnupiravir comes one day after the agency cleared a competing drug from Pfizer. That pill, Paxlovid, is likely to become the first-choice treatment against the virus, thanks to its superior benefits and milder side effects.

As a result, Merck’s pill is expected to have a smaller role against the pandemic than predicted just a few weeks ago. Its ability to head off severe COVID-19 is much smaller than initially announced and the drug label will warn of serious safety issues, including the potential for birth defects.

The Food and Drug Administration authorized Merck’s drug for adults with early symptoms of COVID-19 who face the highest risks of hospitalization, including older people and those with conditions like obesity and heart disease. The U.K. first authorized the pill in early November.