Rex Rogers on Meet the Christians Celebrating Christmas in Isolation 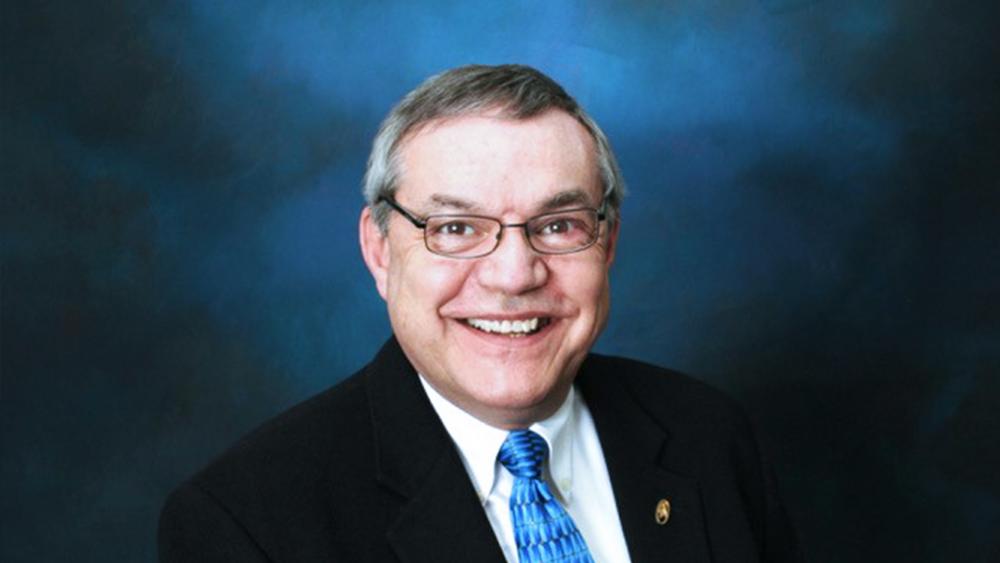 Celebrating Christmas with no one else around is a discouraging thought, especially if you’re a Christian.

However, for thousands of Christians in the Middle East and North Africa – some of whom have never even met another believer in-person – Christmas Day will be like any other as they practice their faith in isolation.

In some countries in this volatile region, where only 3% of the population is Christian, some believers are banned from going to church, some live in fear for their lives, and others might not have even one other believer to fellowship with.

These are the world’s most isolated Christians. And this Christmas they’re crying out: “Don’t leave us alone.”

As president of media ministry SAT-7 USA, I’ve spent time in the Middle East and North Africa. I’ve heard many times from believers who huddle secretly in areas hostile toward Christianity.