Dr. David Jeremiah on Worship the Baby Jesus, Not the Holiday 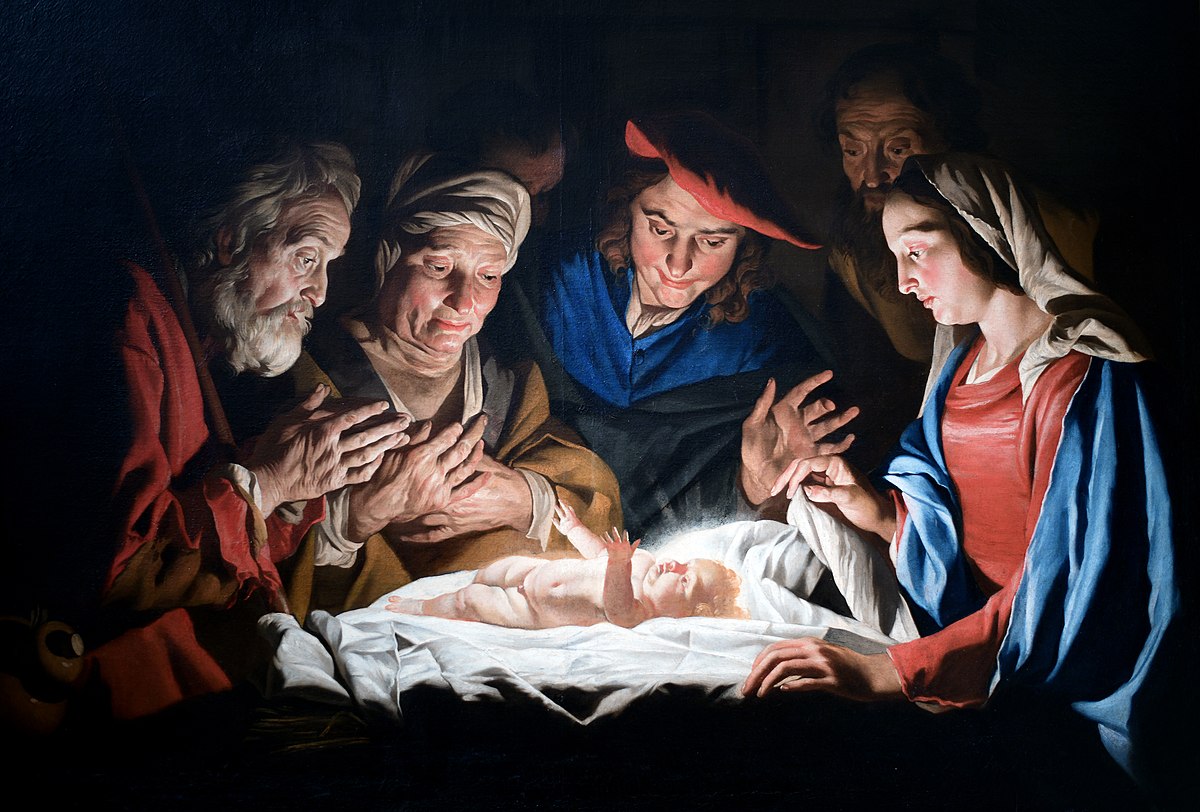 The African American spiritual is a uniquely soulful genre of music, born from the bondage of tormented slaves in America. As they went about their chores on plantations and elsewhere, they would sing songs to help them with their morale and with the rhythm of their work. Since most slaves were illiterate, they converted Bible stories and themes into lyrics, which were passed orally from generation to generation. After the Civil War, the Fisk Jubilee Singers of Fisk University in Nashville began including these songs in their concerts.

John Wesley Work Jr., who was born just after the Civil War and became a professor at Fisk University, collected and published many of these songs. His 1907 book, Folk Songs of the American Negro, contained “Go Tell It on the Mountain.” In one of its early versions, the words said:

He made me a watchman
upon a city wall,
And if I am a Christian,
I am the least of all.

Go tell it on the mountain.

The song is true to the story. Luke 2:17-18 says, “Now when they (the shepherds) had seen Him, they made widely known the saying which was told them concerning this Child. And all those who heard it marveled at those things which were told them by the shepherds.”

They told it on the mountains of Judea, over the hills and everywhere. Their message: Jesus Christ is born! The tidings of Christmas spread quickly that night—from the Heavenly Father to the angels, from the angels to the shepherds, and from the shepherds to everyone they met.

Sometimes we become so wrapped up with celebrating Christmas that we forget to share the Christ of Christmas. Christmas is for celebrating, but Christ is for sharing. What can we do to proclaim the message of Jesus? How can we find our shepherd’s voice?