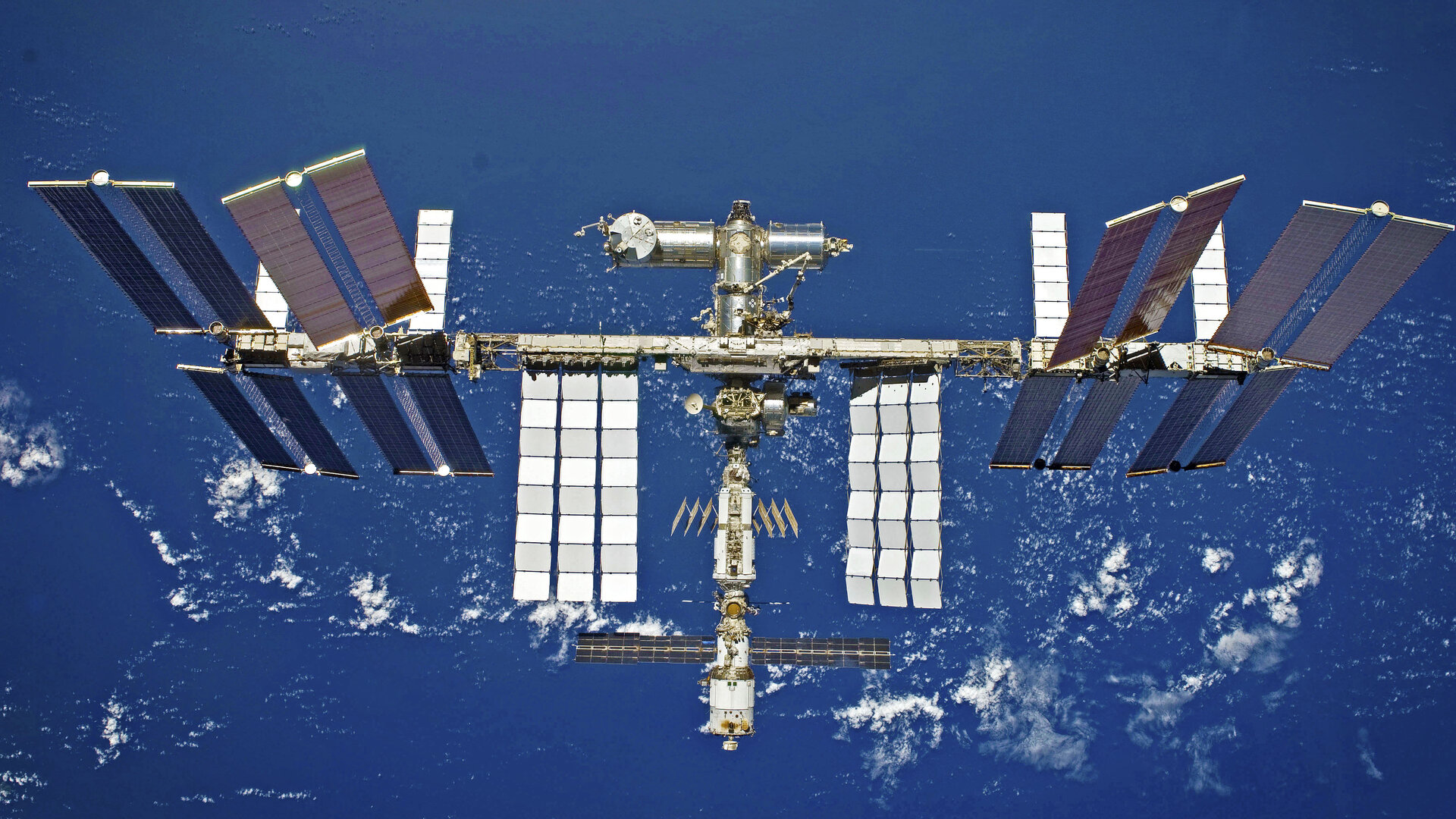 For more than 20 years, the International Space Station has served not just as an orbiting laboratory for science but as a vehicle for diplomacy, hosting astronauts from 19 different countries who work side-by-side in space when, in some cases, their leaders could not get along on the ground.

The size of a football field and hurtling through space at 17,500 mph, the station has been a symbol of collaboration through wars and turmoil, and is, to many in the space community, worthy of a Nobel Peace Prize to recognize it as “the largest international peacetime endeavor in human history,” as Dylan Taylor, a longtime space entrepreneur, argued in a 2020 blog post.

But the fragile coalition that has kept the space station going all these years is fraying, as tensions between Russia and the United States, the two main partners on the station, grow to levels not seen in years. And while the countries have kept their alliance on the station going despite geopolitical tensions, the fence that has kept the station and civil space endeavors walled off from other problems is beginning to erode.

All of which are complicating efforts to extend the life of the station and keep the partnership going.

The space station “might be a high-water mark for U.S.-Russia relations,” said Scott Pace, the director of the Space Policy Institute at George Washington University and the executive secretary of the National Space Council during the Trump administration. “But it’s not invulnerable … If we were to start over today, we would not have the Russians as partners on the station. That was done in another, more hopeful, era.”